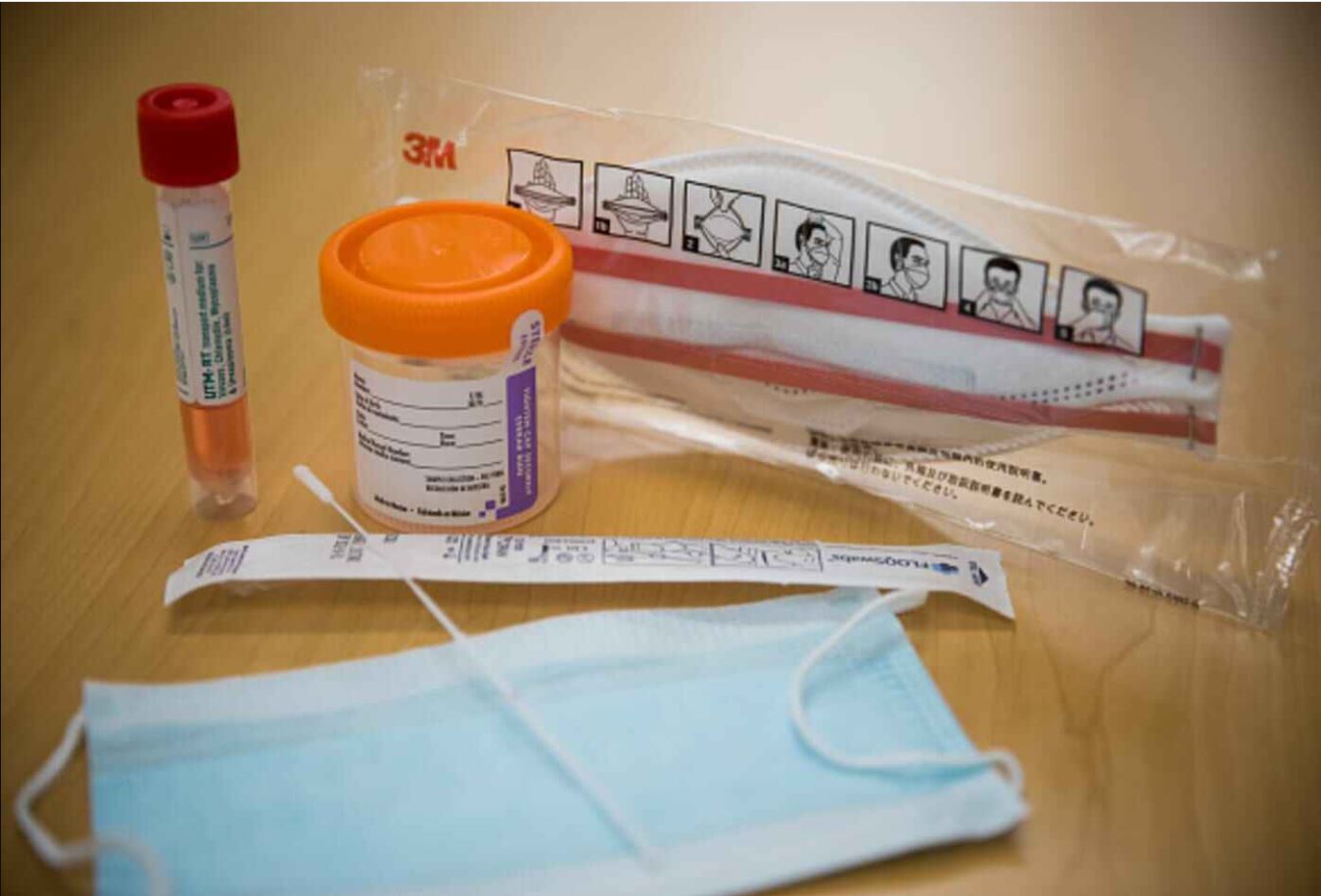 The INTERPOL says it has foiled a coordinated multinational face masks supply fraud worth Eur 1.5 million linked to Nigeria.

The International Criminal Police Organisation in a statement on its website on Tuesday said the scheme involved the use of compromised emails, advance payment fraud, and money laundering.

The alleged fraudsters use the global scarcity of medical supplies following the coronavirus pandemic to dupe their victims. According to INTERPOL the suspects used a compromised email address linked to a legitimate company in Spain selling face masks and a fake website.

The company originally claimed to have 10 million masks but could not deliver them. It later referred the buyer to a dealer in Ireland. The Irish dealer also promised to put the buyer in touch with a different supplier in the Netherlands.

“Claiming to have a strong commercial relationship with the company, the man provided assurances that the alleged Dutch company would be able to supply the 10 million face masks. An agreement for an initial delivery of 1.5 million masks was made, in exchange for an up-front payment of EUR 1.5 million.

“The buyers initiated a bank transfer to Ireland and prepared for delivery, which involved 52 lorries and a police escort to transport the masks from a warehouse in the Netherlands to the final destination in Germany,” INTERPOL explained.

But just before the order was to be delivered, the buyers were told that the funds had not been received, the alleged fraudster then asked that an emergency transfer of Eur880,000 be made to the suppliers in the Netherlands to secure the merchandise.

The fund was sent but the buyers soon realised that they have been duped and immediately contacted their bank in Germany, which in turn contacted INTERPOL’s financial crimes unit. A frantic chase involving multiple agencies in Europe to retrieve the money began.

READ ALSO: ANALYSIS: Should we wear masks or not? An expert sorts through the confusion

“Banks, financial intelligence units and judicial authorities, as well as partner organizations Europol and EUROJUST, joined INTERPOL in the chase.

“INTERPOL contacted its National Central Bureau in Dublin as well as the Irish bank. Prompt intervention by the Garda National Economic Crime Bureau allowed them to freeze the 1.5 million in the account and identify the Irish company involved.

“The Dutch Fiscal Information and Investigation Service quickly tracked down the EUR 880,000 which had been transferred from the German company. Nearly EUR 500,000 of those funds had already been sent to the United Kingdom, all of which was destined for an account in Nigeria.”

Luckily due to an alert raised by investigators, the UK bank successfully recalled the full amount and the funds have been repatriated to the Netherlands where it remained frozen.

“They adapted their sales pitches to take advantage of strained supply chains and generate huge profits. I can only salute the quick work of both the private and public authorities involved. INTERPOL will continue its work on the case – and the many others like it – in close cooperation with all of our partners,” added the INTERPOL Chief.

“INTERPOL said two persons have already been arrested and more arrests are likely as investigations continue across Europe.

When reached for comment about the investigation and what role, if any it played towards the repatriation of the funds, spokesperson Nigeria’s Economic and Financial Crimes Commission, Tony Orilade, promised to get back to this reporter after confirming. However, several hours later he neither answered nor returned calls made to his mobile number.

Arsenal to continue paying staff, casual workers until May