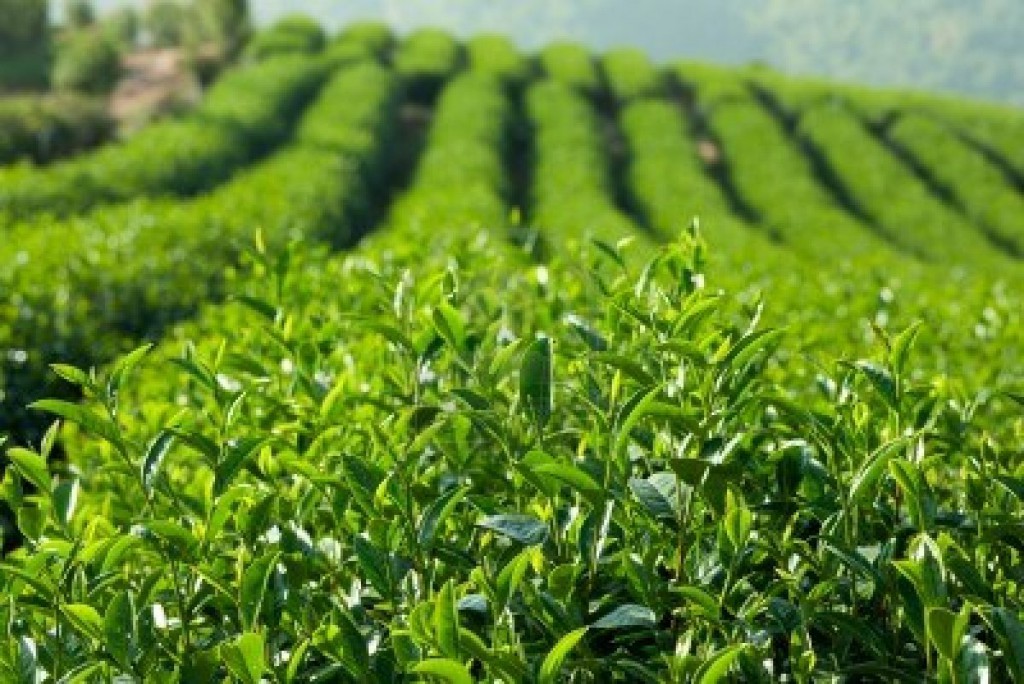 Despite repeated assurances by successive governments, Nigeria has consistently underfunded its agricultural sector, leaving the country at the risk of food insufficiency and slow economic growth.

The country has the largest number of people living in extreme poverty, according to the world poverty clock in 2018. With very low income and insufficient food, Nigeria has a high number of malnourished children.

Agriculture is recognised globally as one of the most effective tools of reversing this trend. With proper financing, more people can be lifted out of poverty, the country’s GDP will grow faster and the country can easily meet its food needs for its over 200 million people.

However, administration after administration, Nigeria failed to invest substantially in agriculture despite calls by experts and international organisations.

The percentage of those allocations compared to the total budgets remains the highest of any government till date. Previous and subsequent governments fared very abysmally.

Here is the data of how the country has performed in the last two decades:

Looking at different administrations in the last two decades, the average of those allocated percentages can also be shown thus;

This implies that Jonathan’s tenure voted the lowest allocation to the sector with total average allocation of 1.46, closely followed by Buhari and Obasanjo’s tenure that shows an average of 1.67 and 1.81 respectively.

However, Nigeria experienced the highest allocation in the agriculture sector under Yar’adua’s administration with total average of 5.39, significantly higher than others.

It can be recalled that in 2003, Nigeria was part of the Maputo declaration treaty that mandated all its member countries to allocate at least 10% of its total annual budget to agriculture, this was done as a response to the current poverty level in Africa; to increase food sufficiency but from the available data gathered so far in the last two decades, opposite of the agreement is the case. Meaning that Nigeria can still do more in the sector through an increase budget allocation.

According to Victor Ebong, an associate professor of Agribusiness and Development Economic at the University of Uyo, funding of the agricultural sector by the federal government is an investment in the sector in which there must be adequate returns even above the investment funds.

ANALYSIS: Why Nigerian doctors, others are opposed to coming of Chinese medics