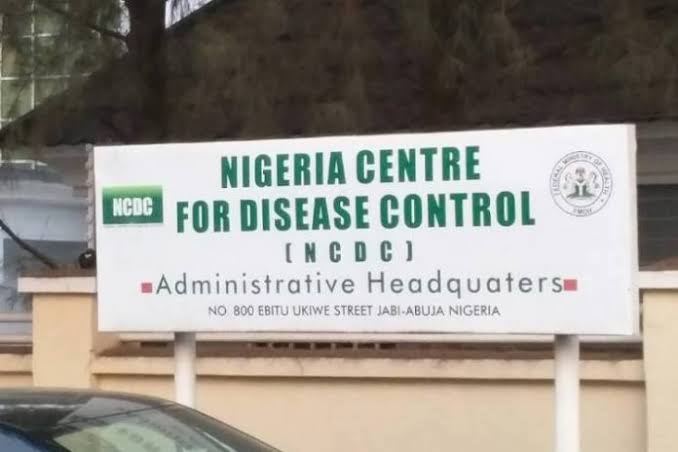 The NCDC is coordinating Nigeria's responses to the COVID-19 pandemic.

The Director General of the Nigeria Centre for Disease Control (NCDC), Chikwe Ihekweazu, has been quarantined despite testing negative for coronavirus.

Mr Ihekweazu was quarantined shortly after his return from China to Nigeria.

The Minister of Health, Osagie Ehanire, disclosed this on Tuesday when he briefed the Senate leadership on the level of preparedness of his ministry.

He said the NCDC boss will remain in quarantine in one of the rooms in his house for 14 days.

“The WHO sent a special delegation to go into China and speak to scientists, look at the cases, try and understand these disease more, the behavior of the virus. It has been found that majority of the people killed are people who have other sicknesses before: tuberculosis, cancer, HIV. Relatively young people are involved and all elderly people.

“Among those scientists chosen is the Director-General of the NCDC. We are very proud and honoured that he was the only African who was among the experts. They went there for about nine days. We have already established rules here that anybody who has been to China will go into self-quarantine. Chikwe has gone and come back.

“He has done the test, he is negative but we have insisted he must undergo the 14 days quarantine which is why he is not here. He is not allowed to come out until after 14 days. Because if you make the rule, you must obey it which is to set the example in Nigeria,” the minister explained

Mr Ehanire said the action was in line with the safety procedures by the health ministry.

Speaking on Nigeria’s level of preparedness, he said the ministry has established isolation centres in four cities where Nigeria has international airports – Lagos, Abuja, Kano and Port Harcourt.

These, he said, were in addition to scanners discretely mounted at the four airports which automatically check a persons’ body temperature without the passengers being aware.

He urged the health ministry to immediately “step up” the plan to create more isolation centres in all the states of the federation or at least have one in each of the six geopolitical zones.

“We need to do something dramatic”, he said.

Mr Lawan also queried the arrangement by the Ministry of Health to set up additional isolation centres in four teaching hospitals.
“We want to be part of the response. We want to ensure that our quarantine centres are properly equipped,” he said.

He also said he will visit one of the isolation centres in Gwagwalada on Wednesday.

“I want to lead a team to visit the centre in Gwagwalada tomorrow afternoon. We want to come and see how well that place has been put. We are not praying for anyone to contact the disease but while praying for the best, we should prepare for the worst,” he said.

He also admoished Nigerians not panic, saying “everything is under control.”

The Chairman Senate Committee on Public Health, Ibrahim Oloriegbe, called for the establishment of permanent standard isolation centres in the country to respond to emergency.

On his part, Chukwuka Utazi (PDP, Enugu North) said N600 million released by the federal government to tackle the disease is not enough.

The news of the first recorded case of the virus was made known early on Friday, following confirmation from the Lagos State Government.

PREMIUM TIMES earlier reported that an Italian national, who arrived the country last week, tested positive and was taken to the Infectious Disease Hospital (IDH) in Yaba.

This discovery came barely 48 hours after Algeria confirmed a case of Covid-19. A case has been confirmed in Egypt in February.

Prior to the discovery, the health minister asked Nigerians to remain calm as the NCDC is coordinating surveillance activities in the country.

He advised all airlines to report any case of a passenger falling sick on-board before the plane lands.

The fund, released to the NCDC and Port Health Services, is to strengthen Nigeria’s preparedness to combat Covid-19.

He said the fund was part of the N620 million budgeted by the government to curtail Covid-19 from entering into the country.

The virus, which originated from China in December, has spread to about 60 countries across the world.

The respiratory disease, which has killed over 3000 people, is capable of spreading through human-to-human contact, droplets carried through sneezing and coughing, and germs left on inanimate objects.

Symptoms of the disease can include a sore throat, runny nose, fever or pneumonia and can progress to multiple organ failure or death in some severe cases.