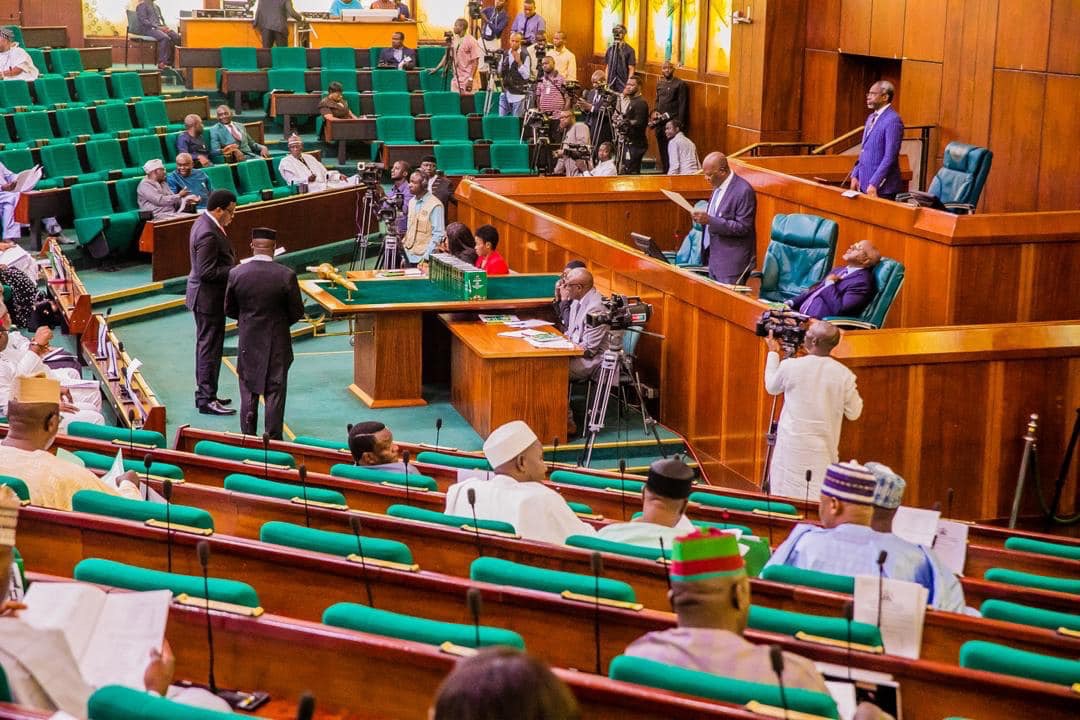 Funds allocated to both the National Assembly and Judiciary are included in the first-line charge (or statutory funds) — a special category of funds which mandates the federal government, after receiving revenues, to make 100 per cent releases before other considerations.

But the House questioned why the minister of finance withheld funds to the National Assembly over two years.

The House thus agreed to invite the management of the National Assembly to brief an ad-hoc committee — it said it would set up on a later date — on the status of releases to the legislature from January 2018 to December, 2019.

Babangida Ibrahim (APC, Katsina), who moved the motion, said the matter had been pending since the 8th Assembly.

He noted that on December 20, 2018, the Committees on Finance and Judiciary submitted a report on the need to ensure the implementation of the National Assembly budget of 2018, and the House adopted it.

He added that the report showed that “on (a) monthly basis, what the National Assembly and the Judiciary received on First Line Charge was short by N1.2 billion and N833 million respectively from January to November 2018.”

He said contrary to the resolution of the House, the finance minister failed to comply. This, he said, has continued to affect the smooth operations of the National Assembly.

“For whatever reason, the releases were short. The finance minister failed to release funds.”

The lawmakers argued that the shortfall in their allocation has hampered the payment of their legislative aides as well as NASS staff.

They added that the non-remittance of their ‘full allocation’ would hinder the separation of powers as it would leave the legislature at the mercy of the executive in the quest for funds.

Wizkid hints at release of ‘Made in Lagos’ album