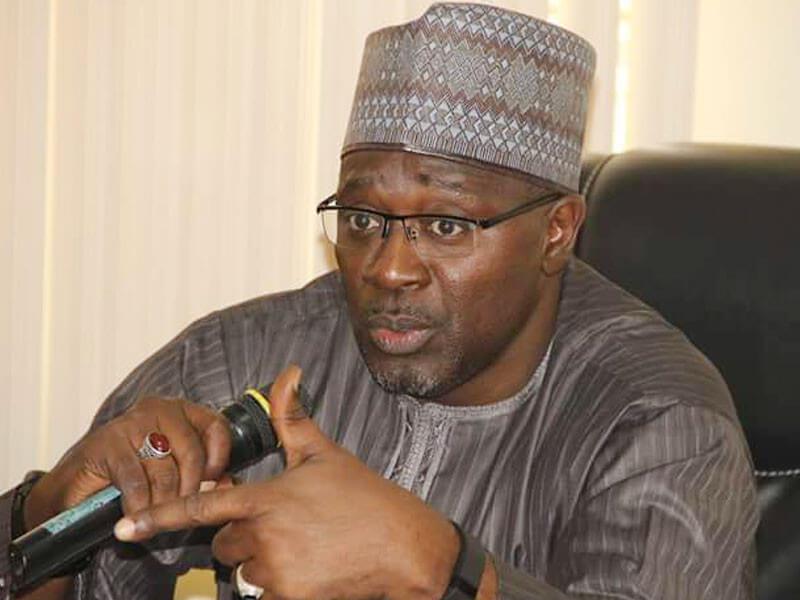 After several months of being investigated on allegations of corruption, the Director-General, National Broadcasting Commission (NBC), Modibbo Kawu, has been suspended with immediate effect.

This is coming months after the anti-graft agency, ICPC, urged the federal government to suspend the Mr Kawu, and 32 other public officers/civil servants undergoing corruption trial at the time.

A source at the office of the Secretary to the Government of the Federation (SGF) confirmed that Mr Kawu was given the letter of suspension Thursday, pending the conclusion of investigations into the allegations against him.

Another source at the NBC confirmed that Armstrong Idachaba, the present director, Broadcast Monitoring, was handed a letter to proceed as the acting DG of NBC.

Also, sources at the ICPC confirmed that they have been told that Mr Kawu has been suspended until the conclusion of his trial.

He may be reinstated if he is cleared of the allegation.

Efforts to reach Mr Kawu on Friday were not successful. He did not return calls nor respond to a text message sent to him.

‘In the storm’s eye’

ICPC said it is prosecuting Mr Kawu for “using (his) position to confer corruption advantage.”

The Commission on May 2 arraigned Mr Kawu and two others, Dipo Onifade and Lucky Omoluwa, over alleged N2.5 billion fraud.

The trio, who are being prosecuted on 12-count charges, allegedly conspired with each other to use the position of Mr Kawu to confer a corrupt advantage on Mr Omoluwa, his friend and associate.

Information Minister, Lai Mohammed, was also interrogated by the ICPC over the matter.

PREMIUM TIMES reported how Mr Mohammed had told anti-graft investigators that he approved the payment based on expert advice he received from the NBC.

Mr Mohammed was listed as a witness in the trial of Mr Kawu but the minister failed to appear in court.