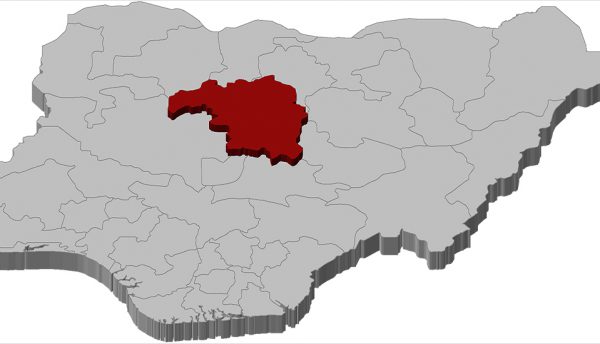 Two persons have been killed following an attack on Gora-Gan community in Zangon Kataf Local Government Area of Kaduna State by gunmen.

Elias Manza, the chairman of the local government area who confirmed the incident, said the attackers opened fire on some youth playing around the village market square on Friday evening.

Mr Manza told News Agency of Nigeria (NAN) on Saturday that the incident was a surprise to residents.

“The attackers came on motorcycles and opened fire on the youth playing, killing two females while two males sustained injuries.

“The injured are currently receiving treatment at an undisclosed hospital, but the good news is that normalcy has been restored to the area,’’ he said.

The chairman said security operatives had since been drafted to the affected community, and advised members of the area to remain calm.

He appealed against any form of reprisal attack, adding that efforts were on to unmask the perpetrators of the ungodly act.

Mr Manza urged people of the area to be more vigilant and report any suspicious person(s) to security operatives. (NAN)