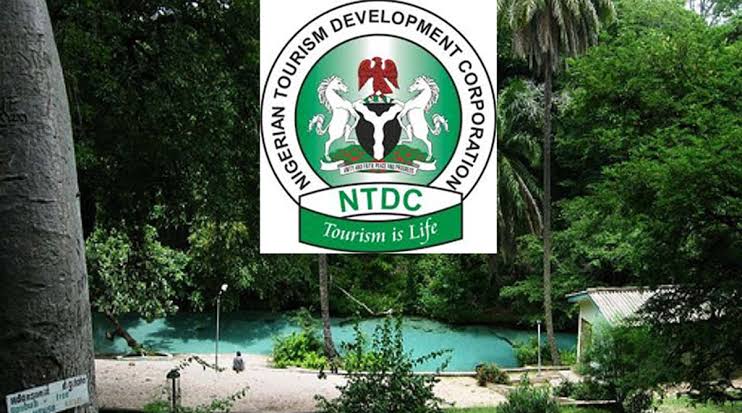 The Nigerian Tourism Development Corporation (NTDC) failed to return its unspent balance of N8.6 million at the end of the 2016 fiscal year to the Consolidated Revenue Fund (CRF), the Auditor-General’s report for 2017 has revealed.

The 2017 report is the latest by the auditor-general and was recently made public.

The infraction is a violation of section 414 of the Financial Regulations (2009) which requires unspent balances to lapse with the financial year.

The Auditor-General of the Federation, Anthony Ayine, directed the
Director-General of the NTDC to remit the unspent sum to the Consolidated Revenue Fund and forward the evidence of remittance to this office for confirmation.

The director-general of NTDC during the period of the infractions was Sally Mbanefo.

Similarly, the audit report found irregularities in the expenditure of N8.6 million by the agency as training allowances in 2015.

They found out that payments were not made to individual beneficiaries as only the grade level and the number of staff were indicated in the memo but the names of the staff were not provided.

Also, the certificates of attendance were not produced to authenticate the payments, the report added.

The auditors suspected from the anomalies a possible diversion of the funds.

“The Director-General is required to recover the sum of ₦8,605,000.00 (Eight million, six hundred and five thousand naira) and forward evidence of recovery to my office.

“No response was received from the Director-General even when reminder was written to him, hence he is requested to comply with all the Recommendations stated above,” the Auditor-General wrote in the report.

The report also noted the violation of the e-payment policy guidelines on the payment of N10.7 million to some officers of the corporation, also for training allowances.

The action, according to the report, contravenes provisions of e-payment policy guidelines on payment procedures and Financial Regulations 613 and 631 (2009).

They stipulate that payment should be made electronically into individual beneficiaries’ accounts. Where an exemption has been granted, payments shall be made only to the persons named in the

vouchers or their properly authorised representatives.

To ensure accountability and transparency, Mr Anyine demanded that the director-general be sanctioned in line with the section 3129 of Financial Regulations.

The section states that “any officer who violates any other provision for which no sanction is specifically recommended, shall be taken to have committed gross misconduct and shall be disciplined accordingly.”

Efforts by PREMIUM TIMES to get Mr Coker’s reaction to this report were unsuccessful.

This reporter visited the NTDC office but neither Mr Coker nor his media aide was around to attend to our inquiries. A staff of the agency who declined to mention his name said he could not speak on behalf of the agency and declined to provide the personal telephone number of Mr Coker.

(EDITOR’S NOTE: This report has been updated to include the names of persons who held office as DG of NTDC during the infractions and during the audit process.)

ANALYSIS: How Ninth Senate fared in 2019