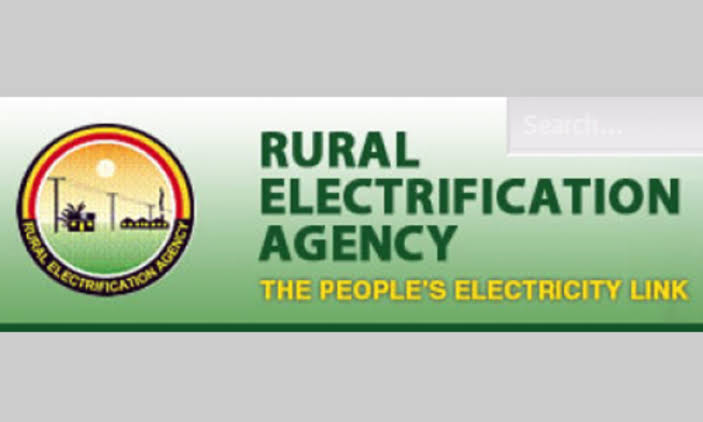 Perhaps to conceal the fact that the appointment would be questioned by Nigerians, the appointee was described in a public press statement as an expert with “vast knowledge and experience in power sector development.”

A spokesperson announced Tuesday that the president approved the appointment of Ahmad Salihijo Ahmad as the Managing Director and Chief Executive Officer of the Rural Electrification Agency.

Aaron Artimas, the Special Adviser on Media and Communication to the Minister of Power, made details of the appointment known in a statement in Abuja on Tuesday.

The statement said that Mr Ahmad is a renewable energy expert who holds two master’s degrees in development studies and project planning. He is also said to have “vast knowledge and experience in power sector development.”

PREMIUM TIMES’ check revealed, however, that Mr Ahmad was a level 12 public official and son of Salihijo Mohammed Ahmed, a former managing director of Afri-Project Consortium. Mr Salihijo was a major project consultant to the Petroleum Trust Fund (PTF). He died on July 7, 1999.

While alive, he was a strong ally of Mr Buhari, who was then the Chairman of PTF.

Mr Buhari was appointed to head the PTF by the late military head of state, Sani Abacha.

On Tuesday, the statement announcing the appointment of Mr Ahmad said he has “vast experience in the power sector development”.

But insiders who spoke to PREMIUM TIMES disputed the claim.

Details seen by this newspaper showed that Mr Ahmad graduated in 2006 with BSC Electronic Engineering. After graduation, he served the mandatory National Youth Service Corps, NYSC, in 2007 and was employed in 2008 at the infrastructure Concession Regulatory Commission (ICRC) where Mansur Ahmed, one-time Chairman of the Nigeria Economic Summit Group, NESG, headed.

Mr (Mansur) Ahmed is said to be one of the new appointee’s relatives.

In 2010, while at ICRC, there was a directive that the employment grade of Mr (Salihijo) Ahmad and a few others should be adjusted. Subsequently, his position was adjusted to Grade Level 9 Step 2, according to internal correspondence seen by PREMIUM TIMES.

While still at ICRC, he was posted on secondment as a personal assistant to the then Minister of Environment, Amina Mohammed.

His last known promotion in the civil service Grade Level 12, PREMIUM TIMES gathered. One source said he left the ICRC in 2018.

Insiders say contrary to the “vast experience” the new MD is not known as a knowledgeable and experienced expert in the Nigerian power sector.

The new appointment yet again raises questions about Mr Buhari’s penchant for appointing people into positions of authority not necessarily based on track records of excellence and expertise.

Since it came into power in 2015, the Buhari-led government has been charged with several allegations of nepotism in the appointment of public officials and other key governmental decisions.

In November 2018, PREMIUM TIMES reported how Mr Buhari approved the appointment of his son-in-law, Junaid Abdullahi, as Executive Secretary at the Border Communities Development Agency (BDCA).

His appointment took effect from September 22 for an initial period of four years.

PREMIUM TIMES first reported on November 5 that Mr Abdullahi, a retired airline pilot, had been quietly appointed head of the border agency. He was married to Zulaihat, the president’s first daughter, who passed on in November 2012 aged 40.

On Tuesday, the latest appointment raised questions about the president’s record of appointing officials based on other considerations apart from competence and experience.

When contacted, the newly appointed MD, Mr Ahmad, did not respond to PREMIUM TIMES’ request to speak with him on the issue. When this newspaper called his known telephone number Wednesday morning, he did not respond. He has also not responded to multiple text messages sent to him as at the time of filing this report Wednesday afternoon.

When contacted on why the president made such appointment, Mr Buhari’s spokesperson, Garba Shehu, advised our reporter to contact either the Minister of Power, Saleh Mamman, or the Secretary to the Government of the Federation, Boss Mustapha.

“My advice is that the President must not be the news source of first instance. It is either you get in touch with the Minister of Power who oversees the affairs of the agency and may have made the recommendation to the president for the appointment, or the SGF, who may have issued the appointment,” Mr Shehu said.

Mr Shehu later called back to request for some time to get across to the Minister of Power for his side of the story.

Separate calls and messages sent to the minister of power were not answered.

EDITOR’S NOTE: This post has been updated to reflect new information obtained that Mr Ahmad left ICRC as a level 12 officer in 2018.