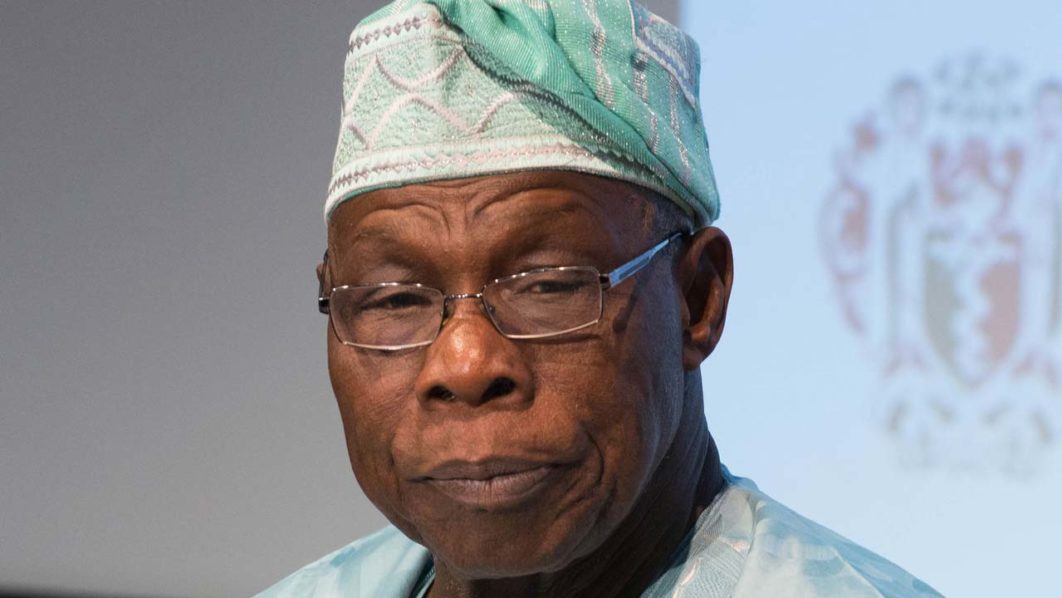 A former president, Olusegun Obasanjo, has said that Nigeria’s current debt situation is closer to the prevalent situation in the 70’s and 80’s that led the country and the African continent as a whole into unservicable debts.

Mr Obasanjo said this on Friday in Lagos at the first edition of the Nigerian Story organised by the ‘Why I Am Alive’ campaign.

He said Nigeria risks bankruptcy with its penchant for loans under the current administration and the amount used in servicing the loans.

He said he feels it is his “duty and responsibility as a citizen to enrich public discourse with insights and perspectives on topical national issues.”

According to Mr Obasanjo, unlike the situation in the past, however, the current “creditors are less tolerant of our limitations and inadequacies.”

He also said that although it might not be totally wrong to take loans to finance growth and development, such decisions ought to come “with a high degree of discipline, responsibility and foresight”, stating that the Nigerian government is “notoriously deficient in serious and adequate discipline and most often lack competence and consistency.”

As an example, he sighted the Lagos light rail project and other projects that seem to have been abandoned by government despite securing loans to execute them.

“As at 2015, total external debt was about $10.32billion. In four years, our external debt grew to N24,947 trillion or $81.274 billion. To service this current level of indebtedness, we must commit at least 50 per cent of our foreign earnings, such a situation tells about an impending bankruptcy because no entity can survive while devoting 50 per cent of its revenue to debt servicing.”

“In 2018, total debt servicing cost took over 60 per cent of government revenue. As if this is not bad enough, we are currently seeking to add another $29.6 billion loan to our already overburdened debt portfolio. ”

PREMIUM TIMES reported how President Muhammadu Buhari resent a request to the National Assembly for $29.6 billion loan. A similar request had been rejected by the 8th Senate under Bukola Saraki.

The current Senate President, Ahmad Lawan, has, however, indicated that the new request would be approved.

Mr Obasanjo, on Friday, said whoever argues that Nigeria is under-borrowing is an obvious enemy of Nigeria.

The former president said that the situation will get worse “when oil and gas that we rely on no longer command premium demand as in the past” stating that ” this is when the real impact of these debts we are piling will start to bite.”

He predicted that by then, Nigeria “may never secure another debt relief.”

Mr Obasanjo urged Nigerians to speak up with one voice against indiscriminate accumulation of debt.

He also warned that if the current direction of things is not improved, the country may become the poorest in the world.

“The forecasts now are scary. At the present rate, Nigeria’s population by 2050 will be well over 400 million and Lagos alone will be over 40 million. If we continue as we are going now and as we have gone start and stop in the past, we will be one of the most wretched of the world and maybe the most wretched in Africa.”

Mr Obasanjo also expressed sadness at the fact that barely 15 years after he toiled hard to get debt relief for the country, Nigeria is already once again battling with a huge debt profile, stating that the development is both “painful and retrogressive.”