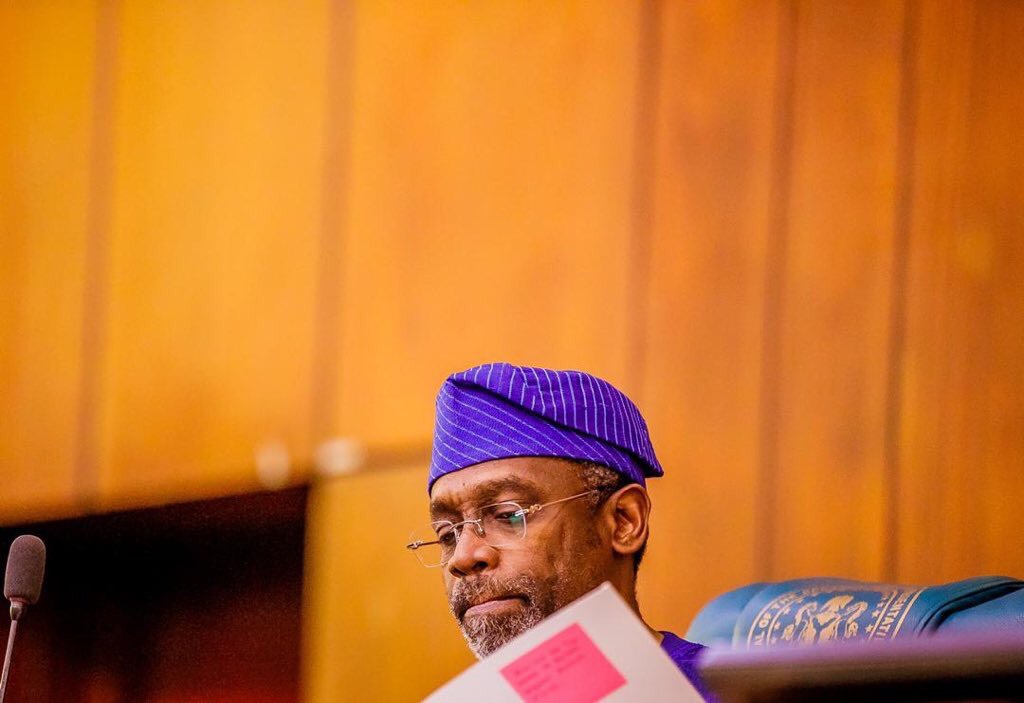 The Speaker of the House of Representatives, Femi Gbajabiamila, has said the National Assembly would task its committees to ensure proper implementation of the 2020 budget.

“We have a year to monitor, from January to December. Just as we gave investors confidence, we also told members of the National Assembly that there’ll be oversight confidence and room to do their work, so I don’t think there’ll be any problems in terms of monitoring and oversighting,” Mr Gbajabiamila told State House correspondents in Abuja.

He also described as “uncommon” the speed at which the budget was passed and the synergy that exists between the executive and the legislature.

“Many are wont to criticize that because we have a lot of naysayers; many will say we are rubber-stamps, on the other hand others will say the budget has come out with higher figures. So which one is it; are we rubber-stamps or are we doing what we are supposed to do as a legislature?”

The newly signed budget had its figured upped from the initially proposed ₦10.33 trillion to ₦10.6 trillion — an increase of ₦264 billion.

While the initial budget had a number of overpriced projects in it, the breakdown of the increment seen by this newspaper shows that a major highlight of the increased budget is a flurry of vague, frivolous, self-enrichment projects smuggled into the budget by federal lawmakers.

A number of these projects were tucked under Small and Medium Enterprise Development Agency of Nigeria (SMEDAN), an agency under the Ministry of Trade and Investment, and Border Communities Development Agency (BCDA), which is domiciled under the office of the Secretary to the Government of the Federation, two agencies described as by an ICPC report as “conduits of embezzling funds.”

Further analysis of the signed bill shows that capacity building and empowerment projects which the ICPC report explains are “just free money without accountability, aside from being difficult to track,” will take the largest chunk of the ₦264 billion that the bill was increased with.

Yet, these projects are to be funded by both local and external borrowings, including a $30 billion loan set to be passed by the National Assembly in coming days.