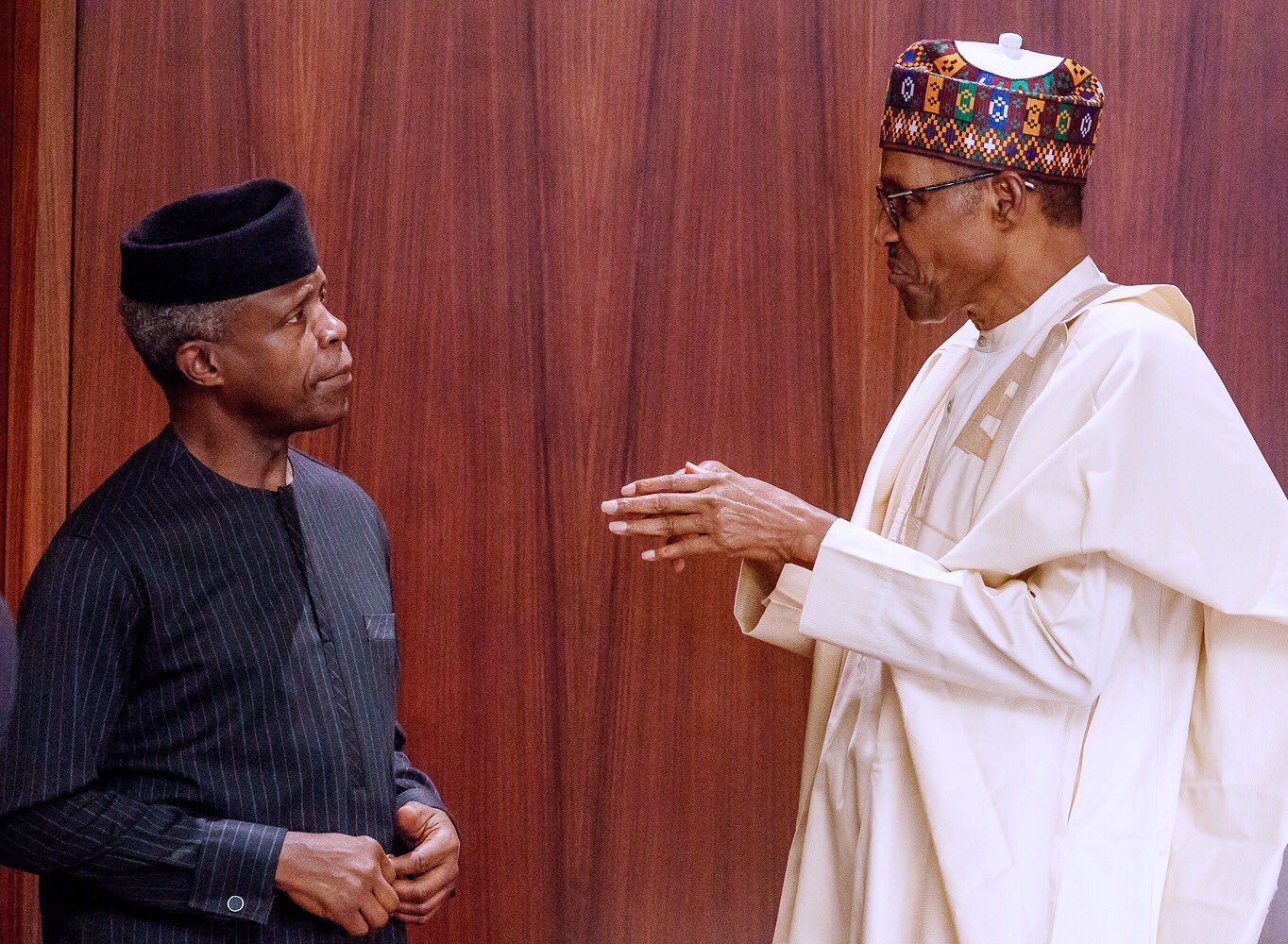 President Muhammadu Buhari and Vice President Yemi Osinbajo will spend a total N3.5 billion on travel and food in 2020, a figure that is more than double what they spent in 2019, according to the budget proposal submitted by the president early October.

The proposed budget is awaiting the passage of the National Assembly. If approved, it will be the highest figure yet spent by the first two citizens on travel and food

The president flew out of Abuja on Monday to Saudi Arabia for what officials said would include official meetings and a religious event. He will then travel to the UK after for a two-week vacation.

Mr Buhari just returned last week from Russia. Critics have questioned the real benefits of the trips that come at huge costs to the nation.

In the 2020 budget, over N2.5 billion has been budgeted for the president’s local and international travels.

Despite his new foreign travel guidelines for ministers which Mr Buhari said would curb leakages and ensure efficiency in the management of resources of government, President Buhari’s allocation for international travels increased from N751 million in 2019 to N1.75 billion.

For refreshments and meals, the president and his household and office are expected to spend more than N68,000 per day asides from the foodstuff and catering services.

Local travel will gulp N283 million while international travels get N517 million in 2020.

Similarly, for the vice president, the sum total of N50 million was budgeted for foodstuff and catering materials and supplies and N18 million for refreshments and meals.

The African Development Bank in its 2018 Nigeria Economic Outlook said about 80 per cent of Nigerians live on less than $2 per day.

The N3.5 billion assigned for travel and food for the president and vice president can construct over 320 blocks of two classrooms with furniture using N11 million as the price for each, according to a pricing estimate by the civic group, BudgIT, provided for the 2016 Federal Constituency Projects.

Analysts believe this can help reduce the 10.5 million of the country’s children in the country.

Most primary health centres in Nigeria do not have an ultrasound machine that could help save the lives of mothers and children during childbirth.

“If you look at the budget, the entire revenue of the government can not fully cover the recurrent not to talk of capital, recurrent is not being covered by the revenue and therefore the government goes into a frenzy of trying to take taxes from people,” he said.

“Minding the fact that the global financial world is expecting another global recession by next year, most of the countries in Europe are guarding their loins and getting prepared.

“Unfortunately, this is the best we can do in this country and of course it is also very unfortunate that the Buhari government, that people had hoped that will be disciplined is perhaps the most undisciplined of the lots we have had since 1999,” he said.

Despite health risks, firewood use still thrives in Nigerian communities