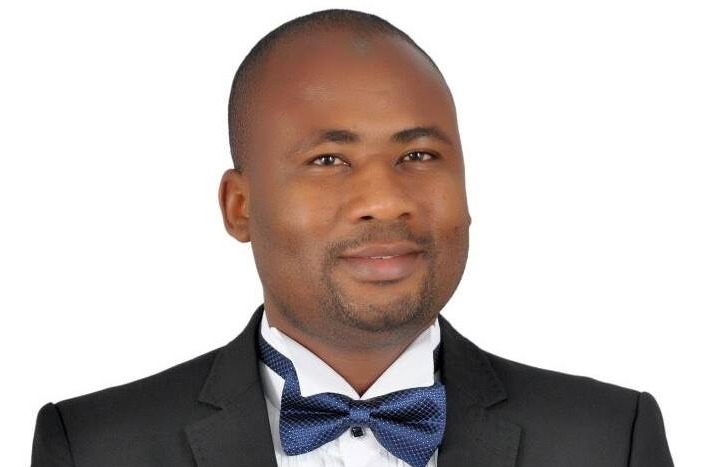 The Federal Mortgage Bank of Nigeria (FMBN) has again sacked Murtala Ibrahim, an auditor with the bank who blew the lid on official corruption three years ago.

The dismissal, communicated to Mr Ibrahim on September 26, is the second time the FMBN management will axe the embattled whistleblower.

On September 17, the House of Representatives received a petition in its plenary against Mr Ibrahim’s continued maltreatment by the bank.

Mr Ibrahim is being hounded for exposing alleged fraud by the previous FMBN’s management through a petition and for declining to approve suspicious payments.

A letter informing Mr Ibrahim of his latest sack, signed by the managing director of the bank, Ahmed Dangiwa, and the executive director, finance and corporate service, Melville Ebo, said his services were no longer required by the bank.

“Management regrets to inform you that your services are no longer required as the Board has approved your immediate dismissal,” it reads partly.

The reason adduced in the terse letter is curious as Mr Ibrahim, according to his academic and service records, is a high flying professional.

He is a first-class graduate of accounting and a chartered accountant who had worked with commercial banks before joining FMBN in 2010 aa s senior manager.

He is also currently pursuing a PhD programme at a Malaysian university.

“I can say without mincing words that I am the most qualified professional accountant with relevant academic and professional qualifications in the whole of the Federal Mortgage Bank as at today.

“There is no any other staff with a first class degree in accounting or any other finance-related course throughout FMBN. Besides, aside from my MSc in Finance and professional qualifications in Accounting/Auditing both in Nigeria and the UK, I am also currently a PhD student (by research) at the University of Utara, Malaysia under self-sponsorship.”

Mr Ibrahim’s job appraisal records show that he never scored below 89 per cent.

Trouble started for Mr Ibrahim in mid-2016 after he queried propriety of management’s payment of N2.23 billion for a ‘faulty’ contract of rehabilitation works on Mamman Kontagora House, a property of the bank in Lagos.

He also declined assent to the bank’s statement of financial position alleging it was doctored to indicate profit when the bank was actually running at a loss.

The auditor petitioned the supervising minister of the bank, Babatunde Fashola, as well as EFCC and SSS to report the latter scandal. This angered the management which moved to sanction him.

Despite a change in the top management of the bank, Mr Ibrahim had his appointment terminated via a letter dated May 8, 2017. There was no reason given for the decision.

A ministerial committee set up to review the case upon Mr Ibrahim’s appeal recommended his recall in a report filed in June 2018. It however took another six months before the management finally recalled him to work.

He was however immediately transferred out of the headquarters in what was considered some sort of ‘punitive’ posting to outskirt Taraba State.

There was also no assigned role for him as auditors only functioned at the headquarters.

When in January 2019 Mr Ibrahim sought for transfer of service to the Central Bank of Nigeria (CBN), citing relevant service provisions, the FMBN management ignored the request.

A series of requests for him to take leave to enable him attend to his studies and family issues were also largely ignored.

His accumulated salaries, after he was reluctantly recalled in December 2018, were only paid in May, 2019.

Disturbed by the lingering battle, Mr Ibrahim wrote a petition to the National Assembly in September for the parliament to intervene.

On September 17, the petition was read and laid before the House of Representatives, during its plenary.

It is unclear if the management was aware of Mr Ibrahim’s laid petition before it moved to dismiss him from service.