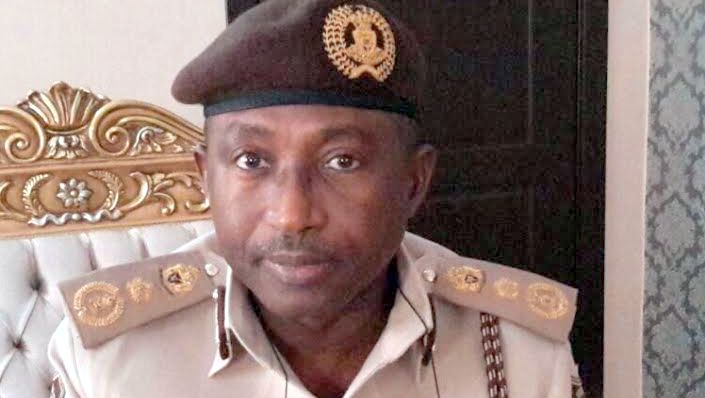 NIS Public Relations Officer, Sunday James, made this known in a statement in Abuja on Saturday.

According to him, the interception was as a result of the swift operation by the NIS border operatives.

“This action by the operatives was after the visit by the Comptroller-General, NIS Muhammad Babandede and his Customs counterpart, Col. Hammeed Ali (rtd), to assess the level of cooperation, synergy and successes so far recorded.”

Mr James further said that the two Nigerien had attempted to open fire in defiance and to evade arrest.

“The gallant operatives overpowered them leaving one dead and the other who survived is helping with useful information about their activities.

“After due interrogation and profiling the surviving criminal has been handed over to the police for further necessary action’’.

He advised the border communities to desist from conniving and sabotaging government efforts at ensuring safer borders.