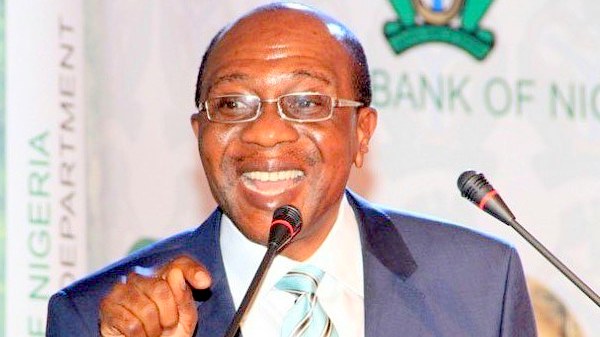 In a circular to all deposit money bank (DMBs), the Director, Payments System Management Department at the CBN, Sam Okojere, said henceforth 3 per cent processing fees would be paid for withdrawals and 2 per cent for deposits of amounts above N500,000 for individual accounts.

The CBN said the charges would be in addition to already existing charges on withdrawals and will be aimed at encouraging its cashless policy.

The statement, however, said the charge on deposits shall apply in Lagos, Ogun, Kano, Abia, Anambra, and Rivers states as well as the Federal Capital Territory.

To further promote a cashless economy and enhance the collection of applicable government revenues, the CBN also announced a review of the process for merchant settlement by bank customers.

With the review, which takes effect from Tuesday, September 17, the CBN said it gave approval for banks to unbundle merchant settlement amounts and charge applicable taxes and duties on individual transactions as stipulated by regulations.

The nationwide implementation of the cashless policy will take effect from March 31, 2020, it said.

In June 2014, the CBN announced the takeoff of the third and final phase of the cashless policy in 30 states.

The apex bank said the decision followed the successful completion of Phases 1 and 2 in six pilot states and Abuja.

Phase 1 of the scheme took off in Lagos on January 1, 2012, while additional states, namely Abia, Anambra, Kano, Ogun and Rivers States, as well as Abuja, were involved in Phase 2, which commenced on October 1, 2013.