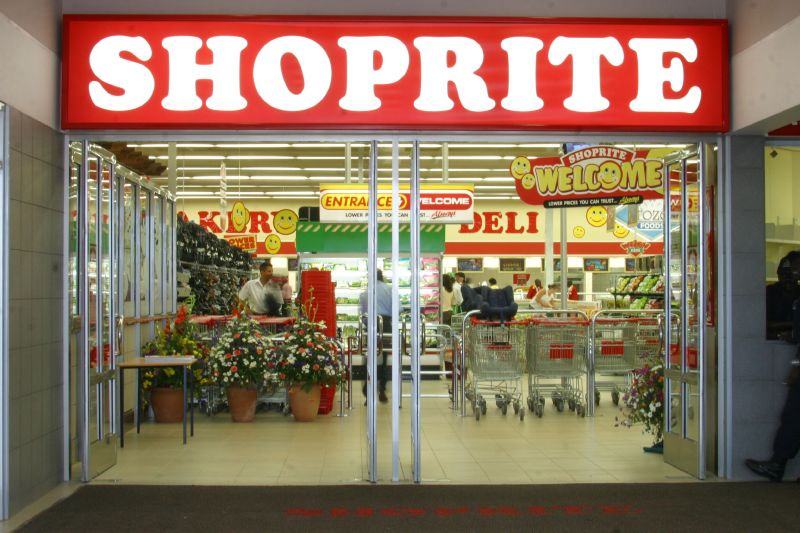 The Nigerian government has appealed to its citizens to stop attacking South African businesses in the West African country.

The attacks are believed to be in retaliation to the xenophobic attacks in South Africa against foreigners including Nigerians.

The xenophobic attacks in South Africa have worsened in the past week leading to the destruction and looting of many business premises including those owned by Nigerians. At least five people are reported killed in the attacks which the South African government said it is trying to curb.

Many Nigerians have accused the South African government of not doing enough to stop the violence there.

On Tuesday, Nigerians continued to vent their anger against the South African government and businesses, with some calling for the boycott of South African businesses in Nigeria.

However, physical attacks against South African businesses commenced on Tuesday with an attack on Shoprite stores in Lagos and Ibadan, an MTN shop in Akwa Ibom and a PEP store in Lagos.

In his reaction, the Minister of Information and Culture, Lai Mohammed, described the attacks by angry Nigerians on South African businesses as “deeply disturbing”.

In a statement signed by his spokesperson, Segun Adeyemi, Mr Mohammed said targetting South African businesses is a “classic case of cutting off your nose to spite your face.”

This, according to him, is because the investors in such companies, especially MTN and Shoprite, are Nigerians.

The minister also said the majority of the workers in the South African companies operating in Nigeria are also Nigerians. He said Nigerian workers in the companies will be hardest hit if such companies are forced to shut down for fear of attacks.

He assured Nigerians that the federal government is already taking decisive measures to put an end to the persistent xenophobic attacks against Nigerians in South Africa.

He also said the Minister of Foreign Affairs, Geoffrey Onyeama, acting on the instructions of President Buhari, summoned the South African High Commissioner to Nigeria to get a brief on the situation.

He said Mr Onyeama expressed Nigeria’s displeasure over the treatment of her citizens and secured assurance of the safety of their lives and property.

Speaking to journalists after a meeting with President Buhari, Mr Onyeama said Nigeria had made two major demands from the South African government.

He said a special envoy sent by President Muhammadu Buhari to South Africa will focus on the two issues.

“It is just those two key issues, the compensation payment and what security mechanism be put in place to make sure that these kinds of attacks do not recur,” the minister said.