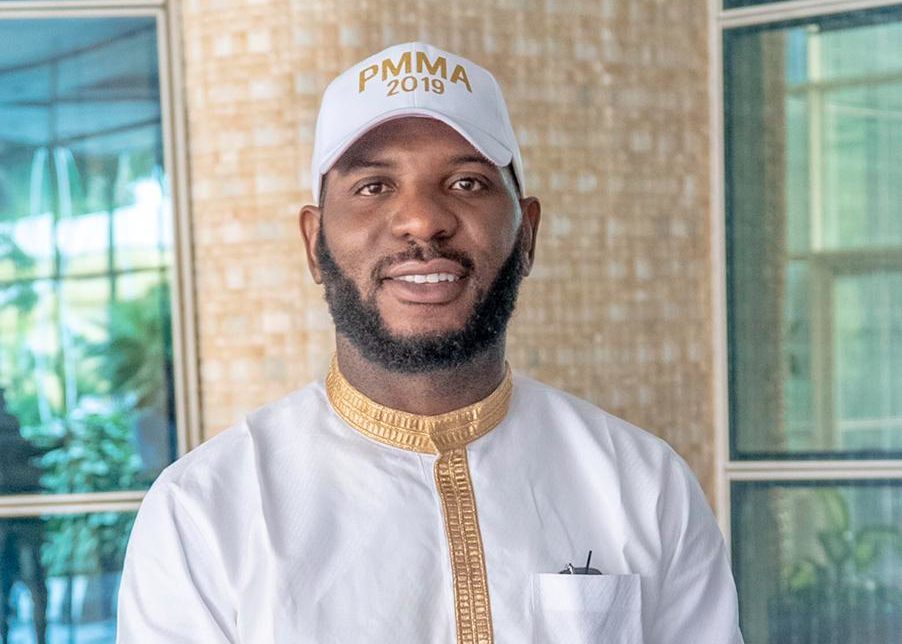 INTERVIEW: What I’ll do after disqualification by APC for Kogi Governorship – Audu’s son

Mustapha Audu is one of the aspirants in the Kogi State governorship election. He is contesting under the platform of the All Progressives Congress (APC) whose primary election comes up on Thursday.

He was disqualified, alongside his brother and 10 other aspirants, by the screening panel of the party headed by Hope Uzodinma. The APC later cleared five of those disqualified. Mustapha Audu and his brother, both sons of late governor Abubakar Audu, were not cleared.

He speaks with PREMIUM TIMES on the appeal process he went through on Tuesday. The interview was held before the APC’s final decision.

PT: You were disqualified yesterday by the APC screening panel headed by Hope Uzodinma due to some reasons, tell us more about that.

Audu: For me, the reasons were that the name on my secondary school certificate was Audu Almustapha and my name now is Mustapha Audu.

Everything was perfect but they said my signatures were missing. I had to sign everything all over again. The chairman of the screening committee then said that as far as he is concerned, I have passed all the screening processes and is expected to be cleared.

PT: Do you have confidence in the Appeal Panel?

As it stands, I have confidence in the Appeal Panel committee. Should they do the right thing then I will thank God but should they do another hatchet job, then I guess it is the court that they are looking for.

As it stands, given the fact that I interacted with those people, they went through the documents and gave me their sincere observations.

PT: In an event that the Appeal Panel also upholds the verdict of the screening committee, what will be your next line of action?

PT: How is your relationship with your brother, Mohammed, who is also contesting against you?

Audu: Our relationship is great, he is my brother and I love him. I don’t have any issue with him whatsoever. This is not the first time you will be seeing brothers vying for the same position.

PT: Don’t you think you will pose a threat to each other considering you are vying for the same position?

Audu: I don’t think so because this is a delegate election. My brother has been preparing for direct primary other than the delegates’ election. On the other hand, I have been working hard since January towards the indirect primary.

The last time, we beat Yahaya Bello during the primary and I promise to beat him again when we meet on Thursday for the primary. I already know it is a done deal because I have the support of my family, my people, and my fans.

We are the only ones that have traversed the entire Kogi State twice. We have gone to the villages that some people never believe exist in Kogi. This shows we are committed to the betterment of Kogi people.

We want to change the narrative of every young person they have said cannot rule. Yahaya Bello has become an example of why young people should not be in power.

PT: You raised some allegations against the National Chairman of the party, Adams Oshiomhole, that he has been conniving with Yahaya Bello to skew the process in favour of the governor……(cuts in).

Audu: I think you misquoted me. What I said was that I have not seen my chairman for nine months I have been on this project. I even went to his office yesterday, I stood for a very long time and knew he was inside but unfortunately I still was not able to see him.

I called his phone several times and text messages and he has not been picking. Nobody in the party has even called us to explain the rule of engagement to use. No orientation, no communication. The screening was organised in secrecy. It does not inspire a lot of confidence.

PT: You sound confident that you are going to win the primaries, If that does not happen, will you support whoever becomes the APC candidate?

Audu: It is very simple. If you look at this thing, there is only one outcome, people are tired of slavery. I know I am going to get the minimum of 2,400 votes and I will leave 1,000 for the rest of them to share.

PT: Are you in alliance with other aspirants?

First of all, this is God’s mission. God is the one in charge of this mission and other aspirants have seen the light and they have begun gradually to join.

I don’t want to mention their names. It is not a case of a step-down, we are looking for a way of working together without anyone collapsing his (or her) structure.

How African footballers who play in Europe spend their money