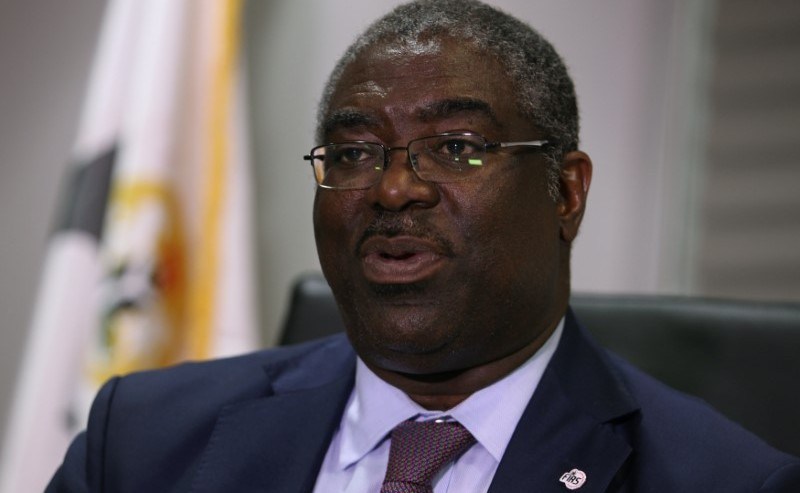 Sources within the FIRS confirmed the development to PREMIUM TIMES on Sunday after a letter querying Mr Fowler’s delivery appeared on the social media in the morning.

In the query stamp-dated August 8, the Chief of Staff to the President, Abba Kyari, said the presidency “observed significant variances between the budgeted collections and actual collections for the period 2015 to 2018.”

Checks by PREMIUM TIMES showed that since 2015, the FIRS under Mr Fowler has not been able to meet collection targets, a different trend from the preceding years.

Worried by the variances, the presidency asked Mr Fowler for an explanation.

“Accordingly, you are kindly invited to submit a comprehensive variance analysis explaining the reasons for the variances between the budgeted collections and actual collections for each main tax item for each of the years 2015 to 2018,” Mr Kyari wrote.

Analysis of Nigeria’s tax statistics showed that before Mr Buhari and Mr Fowler came in 2015, the only year FIRS could not meet its collection target was 2006 since the year 2000.

But in the query served Mr Fowler, the presidency only mentioned 2012 to 2014.

“Further we have observed that actual collections for the period between 2015 and 2017 were significantly worse than what was collected between 2012 and 2014,” stated Mr Kyari. “Accordingly, you are kindly invited to explain the reasons for the poor collections.”

Mr. Fowler was asked to respond by Monday, August 19.

The spokesperson for FIRS, Wahab Gbadamosi, could not be reached for comment on this report. Sources at the FIRS said he is currently abroad.

PREMIUM TIMES learnt on Sunday that Mr Fowler and his team are looking set to respond to the query Monday.

“We have worked well around the clock to ensure we give a robust response,” a source said.

Leaked memo from General @MBuhari’s Chief of Staff shows that while Buhari’s propaganda machine has been lying to the public that tax revenue increased from what obtained under @GEJonathan, in private they admit that they have been lying#JonathanVindicatedAgain pic.twitter.com/NgcxzRxKXd

The query to Mr Fowler comes weeks after an anti-corruption agency, EFCC, detained top officials of the FIRS for several days as part of a corruption investigation.

That investigation is still ongoing by the EFCC.