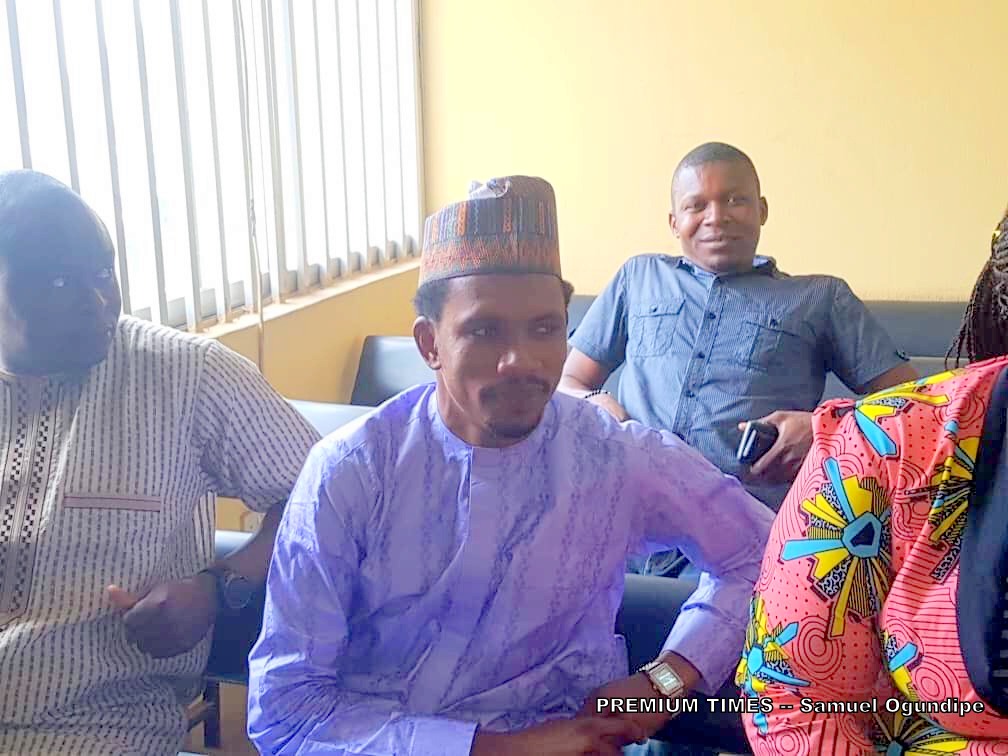 The Chief Magistrate’s Court in Zuba has granted bail of N5 million to Elisha Abbo, hours after the police arraigned the senator on two counts of criminal assault.

The magistrate also said the senator must present two competent sureties to the court to secure his appearance in subsequent hearings on the criminal charges.

Mr Abbo pleaded not guilty to both charges, sidestepping his admission of wrongdoing and an apology to both the victims and Nigerians last Wednesday.

The police filed two counts of criminal use of force and criminal assault against Mr Abbo on Monday morning, days after he was caught on video assaulting a woman in Abuja.

PREMIUM TIMES published the exclusive video of the May 11 assault on Tuesday, drawing nationwide condemnation and calls for the senator’s arrest and prosecution.

Mr Abbo, Nigeria’s youngest senator and member of the opposition PDP, spent the night in custody after responding to police summon on Thursday.

The police have vowed to ensure a thorough prosecution of the case, which had sparked renewed concerns about gender-based violence and general women’s rights across the country.

The senator is expected to immediately meet the bail conditions and go home from the court rather than being hauled to prison, police sources said.