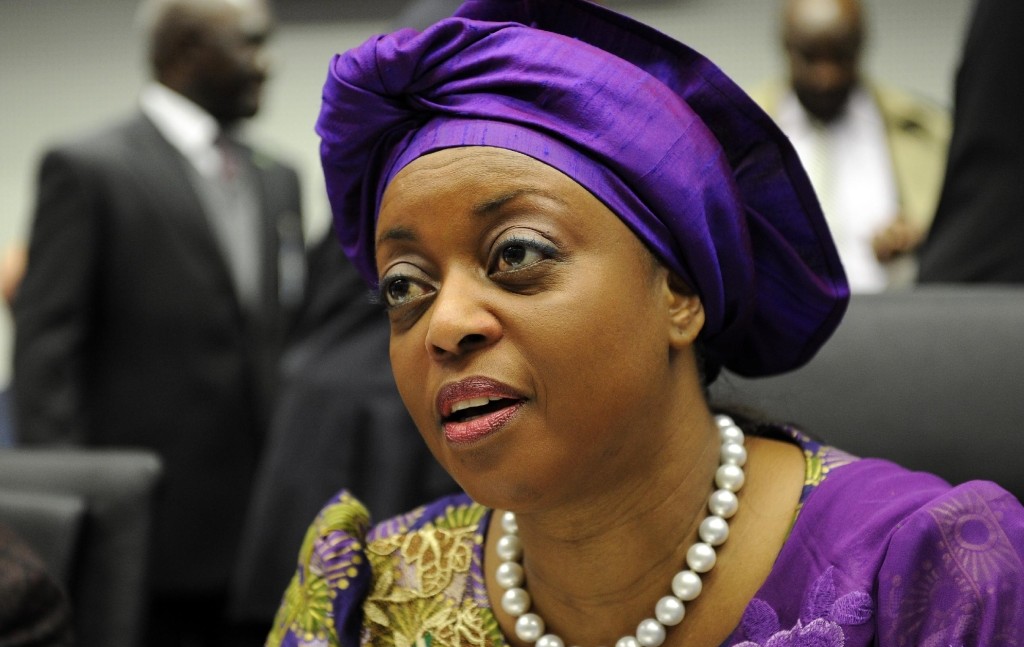 Hundreds of jewellery including bangles, earrings, and wristwatches allegedly belonging to a former minister of petroleum, Diezani Alison-Madueke, are among the items temporarily forfeited to the Nigerian government.

A Lagos Division of the Federal High Court on Friday ordered an interim forfeiture of the jewellery valued at an estimated $40 million, following an application brought by the Economic and Financial Crimes Commission (EFCC).

The jewellery were recovered by the EFCC in the premises of the former petroleum minister.

In the application, the EFCC said the expensive items, comprising wristwatches, necklaces, bracelets, bangles, earrings and more, were reasonably suspected to have been acquired with proceeds of unlawful activities of the former minister.

The temporarily forfeited items include over 419 bangles, 315 rings, 304 earrings, 189 wristwatches, 267 necklaces, and a customised gold iPhone.

The EFCC sought an interim order forfeiting the items to the federal government because they are “reasonably suspected to have been acquired with and or represent proceeds of the respondent’s unlawful activities.”

According to the EFCC, the former minister’s known and provable lawful income is far less than the value of the seized jewellery.

The commission also sought an order directing the publication in any national newspaper, the interim order for Mrs Alison-Madueke or anyone interested in the properties to appear before the court within 14 days.

Mrs Alison-Madueke is believed to be in the UK where she is also being investigated for money laundering.

Mrs Alison-Madueke has forfeited several properties linked to her to the federal government since the EFCC commenced investigations into her activities as petroleum minister.

Many former public officials who received millions of Naira from her in the build-up to the 2015 presidential election are also being prosecuted by the anti-graft agency.