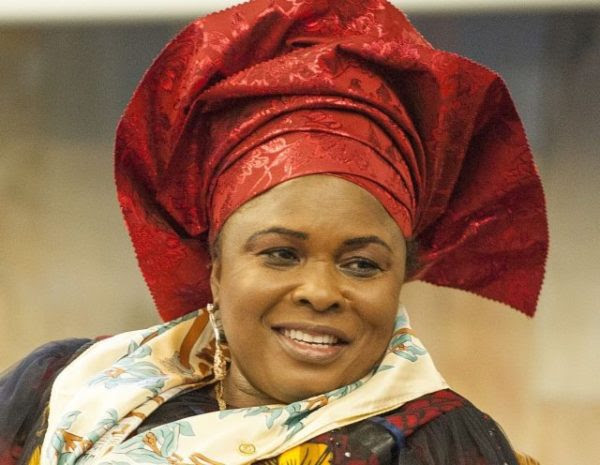 The Economic and Financial Crimes Commission (EFCC ) had, through its counsel Rotimi Oyedepo, in October 2018, moved a motion before Justice Mojisola Olatoregun for the final forfeiture of the funds said to belong to the former First Lady.

Justice Olatoregun subsequently ordered the forfeiture of the sums totalling N9.2 billion and $8.4million to the federal government.

“Accordingly, the same funds reasonably suspected to be proceeds of unlawful activities as defined in section 16 of Advanced Free Fraud and Related Offences Act and the EFCC Establishment Act, 2004, are hereby forfeited to the federal government of Nigeria.”

During prosecution, the EFCC had secured an interim order for forfeiture of the sums on April 20, 2018, before Justice Olatoregun.

In her defence, Mrs Jonathan through her counsel, had informed the court that the monies EFCC sought to be forfeited were proceeds of goodwill donations from Nigerians, which she enjoyed as the wife of a deputy governor, governor and president, and also proceeds of funds raised when she launched her NGO, Women 4 Change and Development Initiative, in 2010.

The Supreme Court had in March dismissed an application filed by Mrs Jonathan, seeking to upturn the interim forfeiture order by the same court placed on the sum of N2.4 billion linked to her.