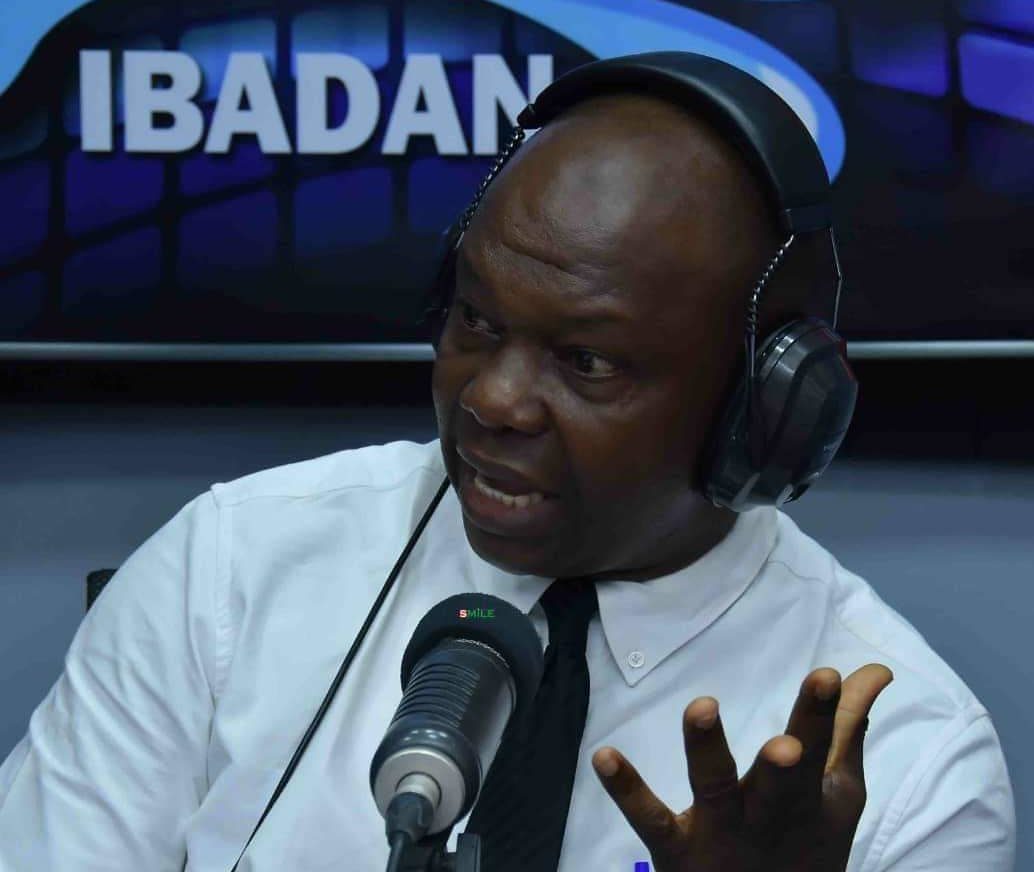 The newly appointed Special Adviser to the Senate President on Media and Publicity, Festus Adedayo, has said he is still considering whether or not to take the job.

The Senate President, Ahmed Lawan, appointed Mr Adedayo as his Special Adviser on Media and Publicity. He also appointed Mohammed Aji as his Chief of Staff.

Betty Okoroh, the Special Adviser to the Senate President on Administration, said the appointments were made based on merit, experience, track record and competency.

The new appointment has triggered outrage majorly from loyalists of the All Progressives Congress (APC).

The controversy, many say, is because Mr Adedayo has over the years, been a strong critic of the APC and the President Muhammadu Buhari-led administration.

The senator representing Osun Central, Ajibola Bashiru, described the appointment as “unfortunate” while reacting to the announcement on the Senate president’s twitter handle.

The Buhari Media Organisation described the appointment as surprising “given his antecedents and his undisguised contempt for the APC and President Buhari.”

The group however, urged him to demonstrate loyalty and integrity on the job.

In his reaction, Mr Adedayo told PREMIUM TIMES that he neither asked nor lobbied for the job.

He also said he is consulting with his family whether to accept the appointment or not.

“I am still consulting with my family. As I talk to you, I’m a student of the Law School and it is a certificate that I’ve sought to own all my life. So, for me to abandon it, is an issue that I’m still battling.

“I have never done anything in my life other than in the media. I have been a reporter, features editor, opinion editor. The only ‘affiliary’ thing I’ve done is be a media adviser to two governors and in those respect, I did my job as a journalist and a professional,” he said.

The Ibadan-based journalist, who described himself as a professional who writes what he feels about the need for a good society, said most of those who were commenting mistook him for a politician.

“I have never been a politician. But if the politicians feel that it is their birthright, they can have the appointment; it is not a do or die thing for me at all. If I go there, I’m going there to serve the country,” he said.

Mr Adedayo said although he had worked with PDP and APC governors, he had never been a card-carrying member of any political party in Nigeria.

“The Senate President, I reckon, wanted me on the basis of my professionalism but if politicians feel it is theirs for keep, so be it.

He added that should he accept the appointment, it “can never change anything.”

“One which I always did with my principals in government was to walk up to them and tell them the truth. If I take this appointment, I will continue in the same mode.”

As a columnist, Mr Adedayo has written opinion articles in major newspapers including PREMIUM TIMES. And in his write-ups, he never failed to hide is disdain for the ruling party and its administration.

In one of his articles titled “Who will be Nigeria’s last president?”, Mr Adedayo criticised the federal government’s decision to establish a radio station “principally devoted to Fulani herdsmen”.

“I have this hunch that by the time President Muhammadu Buhari leaves office after his second term, there may either be no Nigeria as properly so called or the nagging questions of our existence would have led to the ultimate violent resolution of our identity and leadership crises,” he wrote.

In another piece, the Ibadan-based journalist condemned the trial of former Chief Justice of Nigeria Walter Onnoghen, describing it as President Muhammadu Buhari’s desperation for re-election into office.

“Buhari’s recourse to spitting on the constitution he swore to uphold, his desperation for a second term, as well as that of the hawks surrounding him – in whose veins blood does not flow – will certainly drag Nigeria towards Cote d’Ivoire and land Buhari on the laps of Gbagbo.

“If Chief Justice Onnoghen is guilty of all those fabulous allegations levelled against him, he certainly deserves to rot in the hottest part of hell. But, Buhari does not have the constitutional power to sack him,” he wrote.