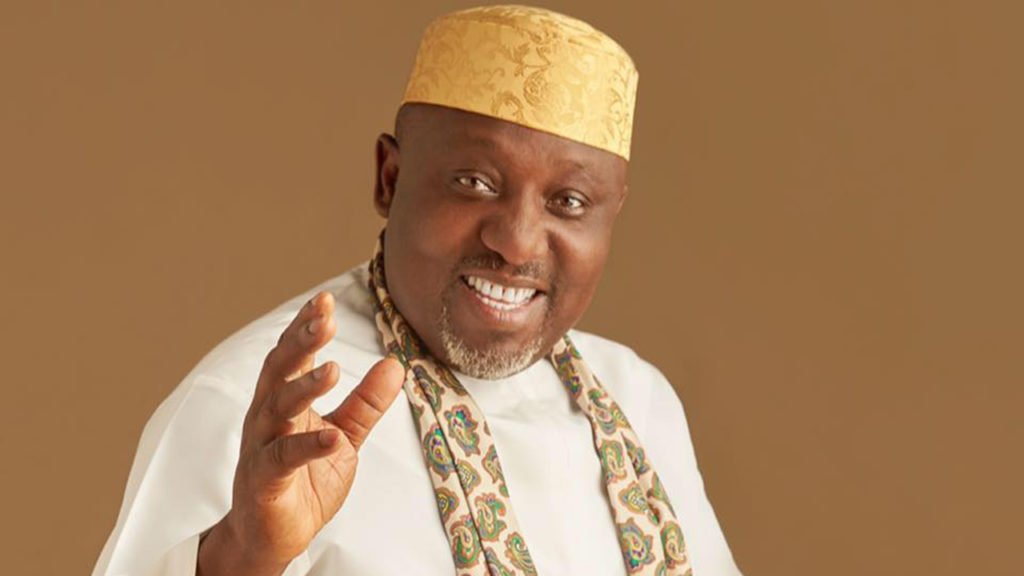 Okorocha: We will do the needful – INEC

The Independent National Electoral Commission (INEC) has said it is studying the ruling of a Federal High Court in Abuja nullifying its decision to withhold the certificate of return of the immediate past governor of Imo State, Rochas Okorocha.

INEC said it will do the ‘needful’ after studying the ruling.

PREMIUM TIMES on Friday reported how Justice Okon Abang upturned the commission’s decision not to acknowledge Mr Okorocha’s victory. The judge described INEC’s decision as “lawlessness and a complete nullity.”

Mr Abang said INEC had no power to act as it did. He said such an action implied the creation of new laws by INEC.

Mr Okorocha contested for a senatorial seat in the last 2019 general election under the platform of the All Progressives Congress (APC). He contested to represent Imo West senatorial district

He was declared the winner by the presiding officer, Francis Ibeawuchi, who, however, said he was forced to make the declaration.

It is based on that that the electoral commission refused to issue Mr Okorocha a certificate of return.

INEC had earlier said it was reviewing the situation but has failed to act two months after issuing other senators-elect their certificates.

INEC, in a statement signed by the National Commissioner for Information and Voter Education Committee, Festus Okoye, on Friday, said given the latest court judgment, ”the commission would meet as soon to do the needful.”

He added that all INEC commissioners ”heading to their states of supervision to coordinate activities relating to the said review.”

Mr Okoye said, ”The attention of the Independent National Electoral Commission (INEC) has been drawn to the judgment of the Federal High Court, Abuja, presided over by the Hon. Justice Okon Abang, directing the Commission to issue a Certificate of Return to Rochas Okorocha as the Senator-elect for Imo West Senatorial District.

”The Commission is aware that the judgment delivered by the Federal High Court, Abuja is the latest and determined the rights of the parties about the subject matter of the Certificate of Return, in respect of the Imo West Senatorial Election.