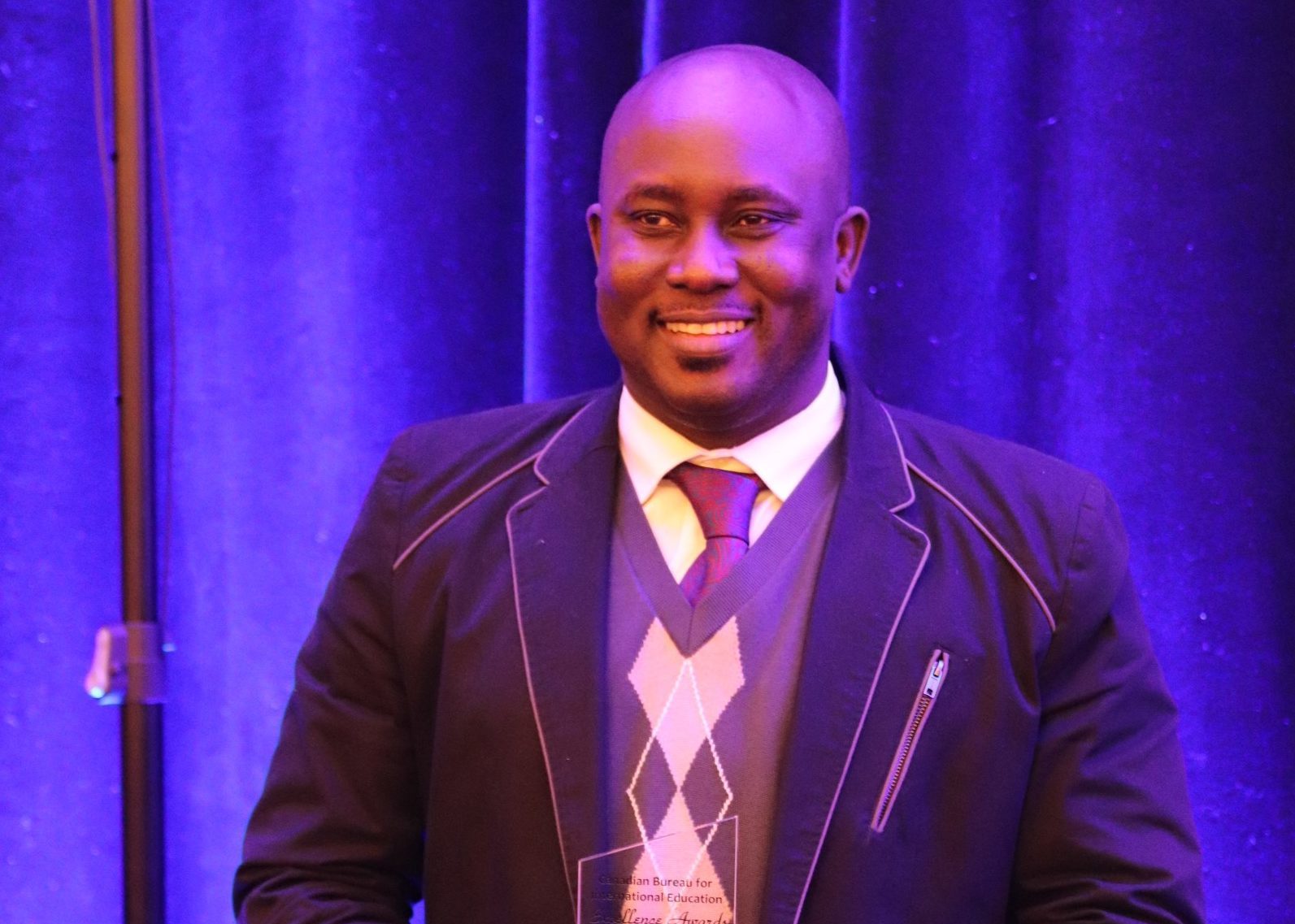 Possibly his most enduring role was that of the inconvenient man of letters who kept sentry to public morality and ethics, hovering the fringes of the errant moment, then swiftly rising to caution, needle or upbraid (baring and deploying his ‘koboko’ on the aberrant body, as he was wont to say). Words were his weapon of choice, apparently compelled by a conscience stitched to truth, and regularly giving wings to his angst. This was, conceivably, his bequeathed responsibility as a son of a headmaster, who was a custodian of communal propriety.

Certainly, no less an indication of the impact of Pius Adesanmi – the highly renowned essayist, academic and public intellectual – has been the great outpouring of emotions attendant upon his recent demise, in the ill-fated Ethiopian Airlines Airbus 737 crash of Sunday, March 10, from friends, colleagues, professional co-travellers and other fellow journeymen. Even those at the abrasive end of his lacerating social commentary and many who, though in frequent or fervent disagreement with him, yet feel the significant shrinking of the public sphere by his unfortunate departure.

Mr. Adesanmi was to subsequently join the Faculty in Carleton University, Ottawa, Canada, in 2006, where he went on to distinguish himself in a precocious manner as full Professor of Literature and African Studies, and Director of the University’s Institute of African Studies. These were positions he held till his untimely passage on March 10, when he was bound for a meeting of the African Union’s Economic, Social and Cultural Council (AU-ECOSSOC) meeting in Nairobi, Kenya. Also, he was previously a Fellow of the French Institute for Research in Africa (IFRA) from 1993 to 1997, and a Fellow of the French Institute of South Africa (IFAS) in 1998 and 2000.

His life constituted a bridge that built communities of meaning and held diverse knowledge forms in communion: from the Francophone to the Anglophone; between theory and practice; and unfolding a raft between the rarefied and arcane world of the academy with the high/side streets of popular culture. This latter role found huge expressions in his relentless activities and activism across the various communities he fellowshipped with in the social media.

A quintessential man of letters, he weaponised words and pressed them to a social regenerative service, and his public interventions against a dysfunctional nationhood as an essayist and public intellectual, saw to his being appositely referred to as the “Nigerian God of Satire.” Mr Adesanmi’s intellectual engagements not only witnessed his uncovering of layers of social and political atrophy, more significantly he perfected the response of seeking to laugh these twisted – if not bizarre – manifestations of reality into correction. Satire was a surgeon’s scalpel in his practice.

Perhaps larger than Mr Adesanmi’s academic acknowledgement was his humungous following as a public intellectual, particularly on social media. For upwards of two decades, he was a prominent feature on opinion pages in the Nigerian media. He maintained a highly followed column in the PREMIUM TIMES, through which he ran commentaries imbued with a satirical verve, x-raying the absurdity of much of our national condition. In largely irreverent swipes, nothing was too sacred to be poked fun at – from the kleptocratic orgies of the power elite, to the unconscionable feats of wily religious operatives, and the habitual self-abuse of the regular citizen, disconcertingly resigned to dysfunction, etc.

More so, he was a prized member of the Editorial Board of PREMIUM TIMES and acclaimed author of the best-selling ‘Naija No Dey Carry Last’, a collection of satirical nuggets described as relating a “freewheeling anarchic wit…blending cultural infusions and the Nigerian street language”, published by Premium Times Books, in collaboration with Parrésia Publishers.

Mr Adesanmi’s practice embodied the near-spiritual obligation of the modernist writer, who was not only diviner and interpreter of social malaise, but also one with the regenerative capability of the burden-bearer. And Nigeria, alongside the larger African continent (in service to with he unfortunately lost his life), was the throbbing crucible and extended theatre of angst, whose alarming slide into murkier dysfunction exerted much of his efforts. He’s is a body of incisive work – a most remarkable oeuvre – speaking to the African condition, while advocating ways of rolling back its turmoil and reinventing the continent, towards a renaissance.

Building the capacity to power that African renaissance was, no doubt, salient to Mr Adesanmi’s cross-generational endeavours, seeing him take on crucial roles in training and mentorship in a number of institutions and programmes. These included efforts in the setting up and running of the Pan-African Doctoral Academy (PADA) at the University of Ghana; the social media based African Doctoral Lounge; and Kwara State University (KWASU)’s Abiola Irele School of Theory and Criticism, which ran every summer, and of which he was deputy director.

Of a related trajectory was his abiding engagement with the youth, who he laboured to counsel and mentor, as a way of setting them on the right paths. He was the high priest of the Nigerian, and say African, millennial generation, seeking to educate them out of a seemingly ‘congenital’ dysfunction inherited from society. He simply bent over backwards to engage them in their natural points of convergence on social media, which he considered as crucial sites of cultural interaction and meaning-making. The quality of the response of many in the generation to Mr Adesanmi’s evangelical zeal could only have been a measure of the inspiration he exuded.

An award winning author, his laurels included a 2017 Canada Bureau of International Education Leadership Award; the unique Penguin Prize for African Writing in the Non-Fiction category for his book ‘You’re Not a Country, Africa’; the Association of Nigerian Authors’ Poetry prize for his collection, ‘The Wayfarer and Other Poems’, etc.

Burial arrangements would to be announced by his family in due course.