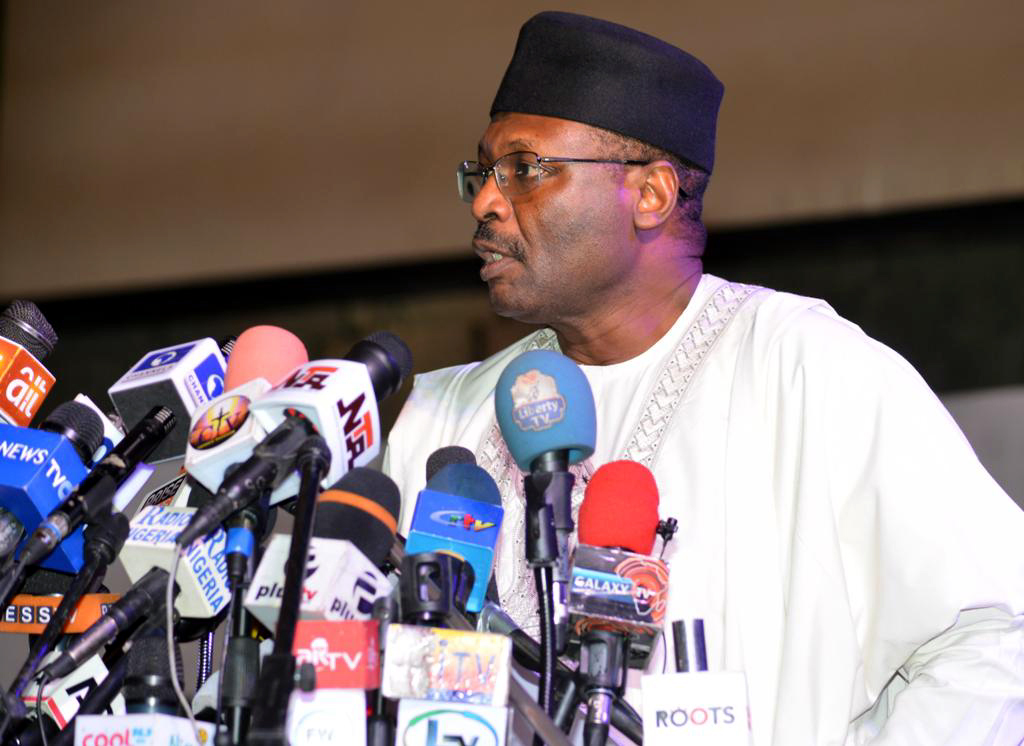 The State Security Service (SSS) has backed down from its summon of top officials of the electoral commission, INEC.

PREMIUM TIMES reported how the SSS summoned the head of INEC’s operations and logistics department, Okechukwu Ibeanu, and four other officials of the agency.

They each received a phone call from the SSS on Monday who asked them to report at 2:00 p.m. on Tuesday.

They were also told that their summon had been discussed with the INEC chairman, Mahmood Yakubu, sources briefed by the affected officials told PREMIUM TIMES.

However, after our report and that of other media on Tuesday morning, Mr Ibeanu received another call from the SSS who told him the invitation had been cancelled. The other officials also received similar calls.

The SSS has refused to state publicly why it summoned the electoral officials, and why members of an ad-hoc committee set up by Mr Yakubu to handle logistics by INEC were not summoned.

In his reaction to the summon of the officials, the INEC chairman, Mr Yakubu, chose to be evasive.

Mr Yakubu spoke at a press briefing on Tuesday afternoon.

When asked if any INEC commissioner was invited, Mr Yakubu instead said no official of the agency was picked up.

PREMIUM TIMES did not report that any commissioner was picked and sources close to Mr Yakubu said he was properly briefed that his officials were invited.

“No Commissioner of INEC was picked by DSS. No commissioner’s house was raided,” the INEC chairman said.

“The commissioner they are talking about is now in his office working at the commission’s headquarters,” he said of Mr Ibeanu.