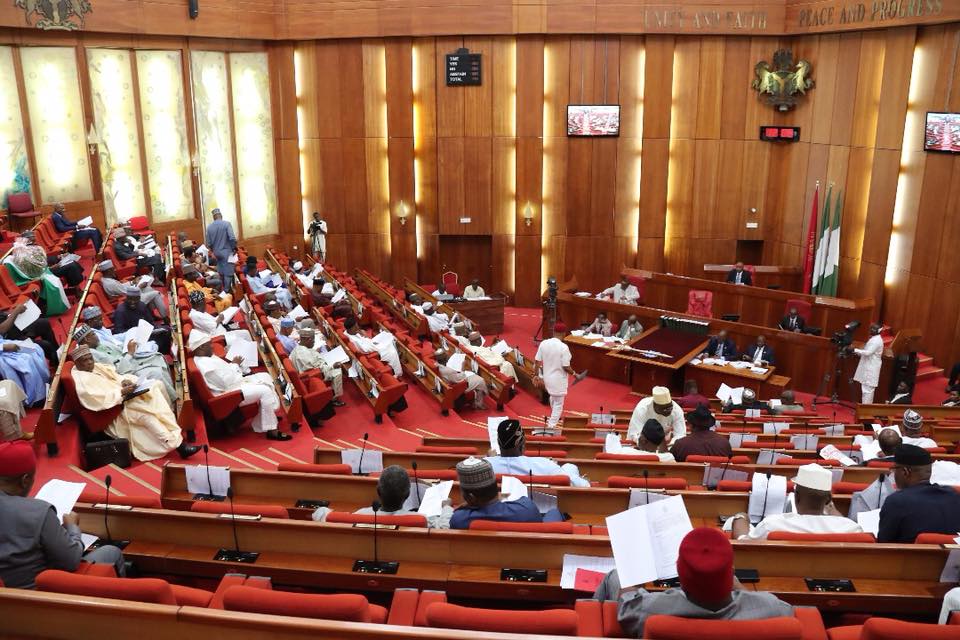 The Nigerian Senate has filed a case at the Supreme Court to seek clarification on the suspension of the Chief Justice of Nigeria, Walter Onnoghen.

Relying on an order from the Code of Conduct Tribunal (CCT), President Muhammadu Buhari last Friday suspended the chief justice replacing him with another Supreme Court justice, Tanko Mohammed.

On Monday, the Senate approached the apex court seeking its interpretation on whether President Buhari acted within the provision of the constitution in his suspension of Mr Onnoghen.

The Senate also wants the court to determine whether the action of the president does amount to usurpation of the powers of the Senate as provided for in Section 292 of the constitution.

The section states conditions for removal of a chief justice but fails to clarify the difference between temporary removal and permanent removal.

“Following the filing of the case, the matter of the suspension of the CJN which is the main issue for which the Senate had planned to reconvene tomorrow, has become subjudiced,” a statement signed by Yusuph Olaniyonu, media aide to Senate President Bukola Saraki says.

“Therefore, in line with the standing rules of the Senate not to debate issues that are already pending before the court, the reconvening of the Senate tomorrow has been put off. The previous adjournment of the Senate till February 19, 2019, stays.”