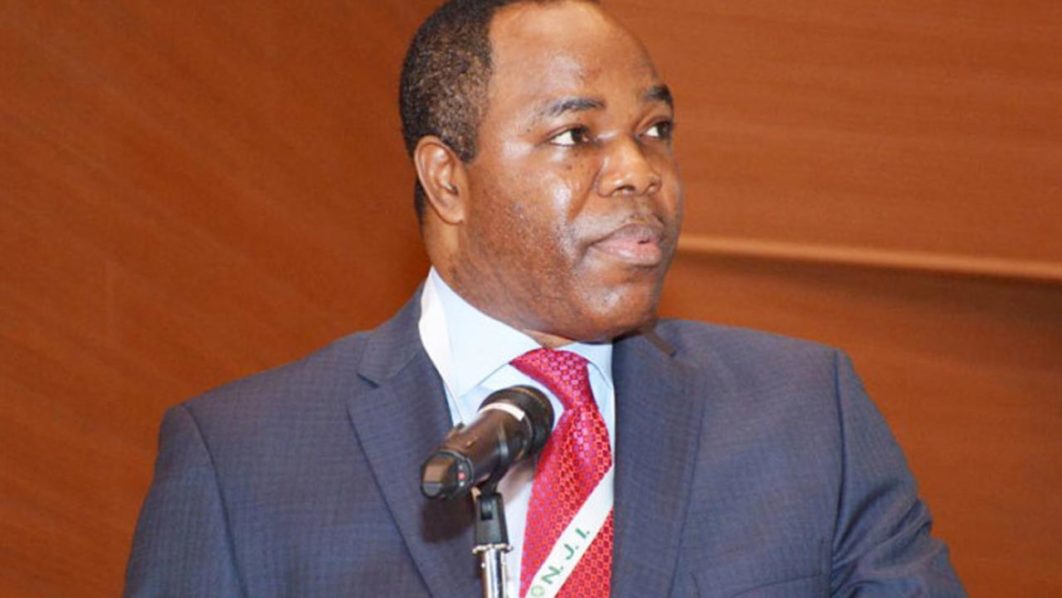 A former chairman of Skye Bank, Tunde Ayeni, was on Tuesday grilled by the anti-graft commission, EFCC, which plans to arraign him for fraud soon, officials have said.

Mr Ayeni became popular during the Goodluck Jonathan administration where he not only emerged one of the largest donors to the then ruling party, PDP, but also benefitted from some policies of the government.

Mr Ayeni’s Skye Bank has since 2016 been under the radar of the CBN after the apex bank discovered some “unacceptable corporate governance lapses as well as the persistent failure of Skye Bank PLC to meet minimum thresholds in critical prudential and adequacy ratios, which culminated in the bank’s permanent presence at the CBN Lending Window.”

The focus of the action then was to save depositors’ funds and to ensure that the bank continued as a going concern, being a systemically important bank, Mr Emefiele said.

Skye Bank’s operating license was eventually revoked by the Central Bank of Nigeria (CBN) in September.

After its operating license was revoked in September, the bank was taken over by the government and renamed Polaris Bank.

Mr Ayeni is believed to have played a major role in the mismanagement of the bank’s funds.

The businessman was interrogated by the EFCC on Tuesday as the commission moves closer to prosecution.

Speaking during an opening remark at a conference of the National Deposit Insurance Corporation (NDIC) and the Court of Appeal, which held in the appellate court’s premises in Abuja on Wednesday, Umaru Ibrahim, the Chief Executive Officer of the NDIC said the leaders of Skye Bank are currently being investigated and will be prosecuted eventually.

“The erstwhile directors and management of Skye Bank plc who contributed to the failure of the failed Skye bank are being investigated by relevant government agencies to determine their culpability or otherwise in the failure of the bank and would be prosecuted to serve a deterrent for others,” he said.

Acting spokesperson of the EFCC, Tony Orilade, confirmed the planned prosecution in a telephone interview with PREMIUM TIMES on Wednesday.

Mr Orilade confirmed that Mr Ayeni was interrogated by the commission on Tuesday.

“Yes he was interrogated until late in the night, before he was allowed to go home. Once the date for his arraignment is set, we will let you know,” Mr Orilade said.

Turkey set to launch operation against U.S.-backed Kurds in Syria