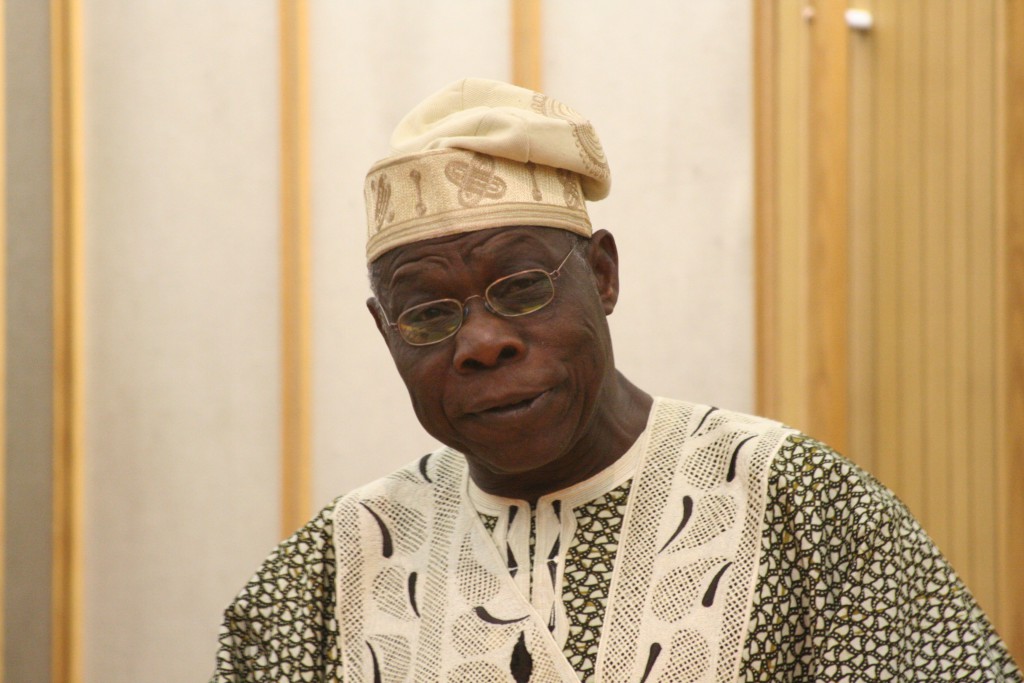 A former Nigerian president, Olusegun Obasanjo, has denied media reports (not PREMIUM TIMES) that he has decided not to support any candidate for next year’s presidential election in Nigeria.

Mr Obasanjo made the clarification in a statement on Sunday by his media aide, Kehinde Akinyemi.

‘While Chief Olusegun Obasanjo is in Cairo to attend the maiden edition of the Intra-African Trade Fair (IATF), of which he is Chairman of the Advisory Council, his attention has been drawn to a report by the News Agency of Nigeria (NAN) with the headline “Atiku: Obasanjo Shifts Political Gear to Neutral.”

“It is disingenuous, if not malicious, for anyone to suggest that Chief Obasanjo was being neutral when he chose not to use the Owu Convention as a platform for political campaign but instead adopt a communal and familial approach in talking to members of his Owu family,” Mr Akinyemi said.

“For the records, and as accurately reported by some media organisations, what the former president said at the convention in Iwo was that while he would not impress any candidates on them, Nigerians should vote for credible candidates who will drive growth and development and make their lives better than it is now.”

He explained that Mr Obasanjo’s statement did not suggest his neutrality, as he believes that, “only a fool will sit on the fence or be neutral when his or her country is being destroyed with incompetence, corruption, lack of focus, insecurity, nepotism, brazen impunity and denial of the obvious.”

“Chief Obasanjo is no such fool nor is he so unwise,” the aide said.

The former president, who already declared his support for opposition presidential candidate, Atiku Abubakar, said he would not sit on the fence when he needs to be out and active for people to know where he stands in the best interest of Nigeria.

He urged Nigerians to stop complaining about their current situation and advised that they should and go out to get “beneficial change,” stating that, “they must know that such change will not come if they remain inactive just complaining and complacent and they allow themselves to be deceived by sycophants and enemies of Nigeria.”

“If they do not become active and get much needed change of the current administration to a government that will improve the economy, regain the confidence of investors and generally drive growth, development and economic progress with security, what is coming will be much worse than what Nigerians currently suffer.”

Mr Obasanjo said he would continue to speak against poor governance and nobody should manipulate his stance on the 2019 presidential election.

Mr Obasanjo was an ally of President Muhammadu Buhari, whom he supported for the 2015 general elections.

He has, however, accused the president of nepotism, poor performance, and sectionalism and declared his support for Mr Abubakar.

The presidency has however repeatedly asked Nigerians to ignore Mr Obasanjo, saying Mr Buhari’s performance in office was enough to earn him re-election.

Over 900,000 children suffering from malnutrition in Nigeria’s Northeast – UNICEF