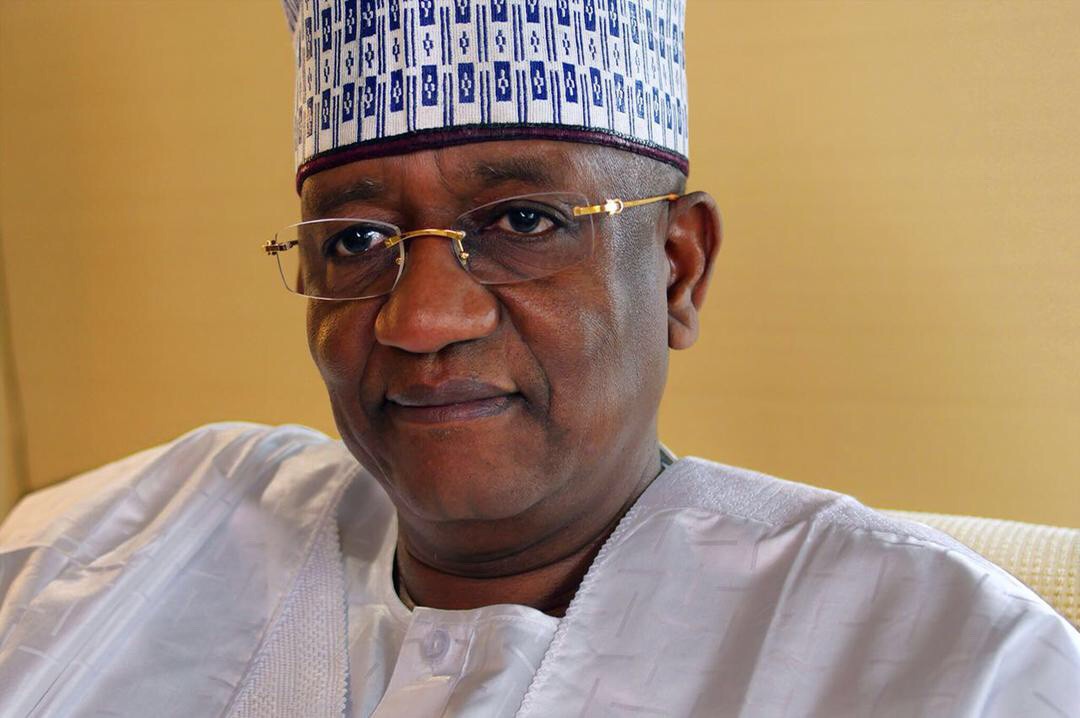 An investigation by PREMIUM TIMES has established reasons why the United Kingdom’s Serious Fraud Office (SFO) did not prosecute oil and gas firm, Oriental Energy, after it was named in a UK criminal conviction.

The duo were in October convicted after they were found guilty of money laundering offences in the United Kingdom.

The officials were said to have laundered more than $45 million from a $300 million deal they recommended to Afren, using their illicit proceeds to purchase luxury properties in the Caribbean, without the knowledge of Afren’s Board.

Prosecutors said Messrs Shahenshah and Ullah created a side deal with one of Afren’s Nigerian oil partner, Oriental, that would allow them to benefit from payments Afren would make.

The men recommended a transaction to the Afren Board, who then approved payments of hundreds of millions of dollars without knowing that Messrs Shahenshah and Ullah stood to personally benefit.

The transaction was claimed to be necessary to maintain the business partnership, but the fact that both men stood to benefit personally remained hidden.

Lisa Osofsky, Director of the Serious Fraud Office said: “Greed motivated this crime. Osman Shahenshah and Shahid Ullah failed in their duties as company directors, abused their positions and lied to their board.

“Instead of acting in their company’s best interests, they used Afren like a personal bank account to fund an illicit deal, with no regard for the consequences.

“Fraud corrodes confidence, undermines trust and damages the reputation of the UK at home and abroad. It is our mission to bring those committing this crime to justice.”

SFO said that Messrs Shahenshah and Ullah recommended that the Afren board agree to a $300 million payment to Oriental Energy Resources Ltd, the company’s oil field partner in Nigeria.

Unknown to the Afren board, both men struck a side deal with Oriental which led to 15 per cent of the $300 milion being paid out to a Caribbean shell company controlled by the defendants.

The men then used the $45 million to purchase luxury properties in Mustique and the British Virgin Islands.

A smaller portion of the $45 million laundered was split between Oriental employees and a close network of Afren staff dubbed ‘The A Team’.

On October 29, at Southwark Crown Court, a judge, Gledhill QC, sentenced both officials of Afren to prison.

The SFO in September said however that Mr Shahenshah had appealed against his conviction and sentence.

While Afren Plc is an oil company in which a former Nigerian oil minister, Rilwanu Lukman, was a former chairman and founder, Oriental is owned by Mr Indimi, who is an in-law to President Muhammadu Buhari.

In 2014 when the issue was first raised, Mr Indimi’s Oriental Energy denied any wrongdoing. Checks by PREMIUM TIMES also showed that the company is not under any probe in Nigeria.

Further checks by this newspaper at the UK SFO however shows that prosecutors did not find sufficient evidence to suggest that individuals at Oriental were complicit in the fraud.

PREMIUM TIMES learnt that it was the prosecutions’ case that Messrs Shahenshah and Ullah masterminded the crime, were the primary beneficiaries of the fraud and had abused their position as Afren Directors for personal gain.

“We have successfully prosecuted the individuals who planned, committed and primarily benefitted from this crime and brought them to justice,” an SFO spokesperson told this newspaper. “Prosecution decisions are made on the evidence available in accordance with the UK Code for Crown Prosecutors.”

Why Oriental Was Not Investigated

With the help of its London partner, Finance Uncovered, PREMIUM TIMES learnt that the SFO decided not to pursue Oriental for a number of reasons.

Details also emerged of why the anti-graft agency did not involve Nigeria’s anti-corruption agencies.

This newspaper gathered that SFO officials maintained that since the criminal activity uncovered by the SFO’s investigations were not committed in Nigeria but in the British Virgin Islands and the UK and witnesses from Afren and Oriental voluntarily cooperated with the SFO, prosecutors agreed there was no operational need to involve Nigeria’s law enforcement authorities.

Our reporter also gathered that when called for interrogation, officials at Oriental Energy promptly cooperated with the UK SFO and honoured the invitation.

The SFO opined that if the officials had been uncooperative, there would have been a reason to involve the Nigerian authorities.

Oriental Energy Resources Limited, according to details on its website, was founded by the chairman, Mr Indimi, in 1990.

In September of that year, the company was awarded OPL 224 by the Federal Government of Nigeria under the then military ruler, Ibrahim Babangida, with a mandate requirement to acquire a minimum of up to 1000 km of seismic data and to drill at least three exploratory wells.

Work began on OPL 224 in 1991 as the company entered into a Technical Services Agreement with DuPont Nigeria Ltd, acquired the committed 2D seismic survey as well as drilled four wells including the Ufon discovery well.

This continued until the Nigerian Department of Petroleum Resources gave an approval to convert OPL 224 to OML 115 on 20 May 1999, as a result of the successful work done on the block.

The company says it is currently producing an average of 19, 000 barrels of oil per day from 27 producer wells and has produced over 60 MMbbls from inception to date.