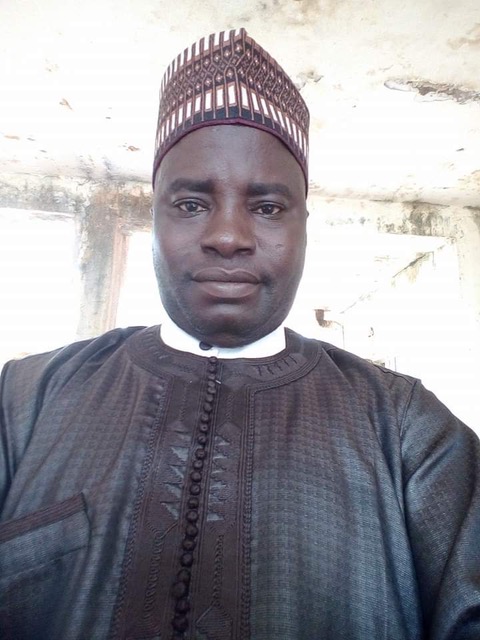 A Zamfara State High Court on Thursday awarded a fine of N120,000 to a lawmaker after convicting him of fraudulently benefitting from a N31.2 million contract meant for the purchase of medical equipment.

A statement from the Independent Corrupt Practices and other related offences Commission (ICPC) by the commission’s spokesperson, Rasheedat Okoduwa, said the accused, Lawali Dogonkade, was arraigned at the court by the commission on Thursday and pleaded guilty to the allegation.

According to the statement, Mr Dogonkade, a member of the Zamfara State House of Assembly, was charged on a four-count for requesting the payment of a bribe, upon the award of the contract for the supply of medical equipment to the state government in violation of Sections 10, 12 and 19 of the Corrupt Practices and Other Related Offences Act, 2000.

“The convict, representing Kauran-Namoda Local Government in the Zamfara State House of Assembly, was accused of using his position to confer corrupt advantage upon himself in a N31,290, 000 contract meant for the supply of medical equipment to the State Government in violation of Sections 10, 12 and 19 of the Corrupt Practices and Other Related Offences Act, 2000,” Ms Okoduwa said.

The statement adds that Mr Dogonkade allegedly prompted the Managing Director of a pharmacy known as Madaci Pharmacy to part with N4.5 million as percentage gratification, in relation to the said contract.

The statement said the accused confirmed commission of the offences and was later sentenced to a four-year term in prison, or a fine of N30, 000 for each of the four counts, making a total of N120,000.

According to the statement, the judgement followed a request by Mr Dogonkade’s lawyer that his client should be pitied being a first time offender.

“His counsel, Mr. Abubakar Junaidu, then pleaded with the court to be lenient with his client considering the fact that he was a first time offender with a large family and dependents who solely rely on him for their livelihood.

“Following his guilty plea, the Counsel to the Commission invited the court to convict him in line with the provisions of 274 (2) of Administration of Criminal Justice Act 2015.

“The court thereupon convicted the accused person as charged and sentenced him to four years imprisonment or payment of fine of N30, 000 on each of the counts totalling N120, 000.”

The statement did not indicate the name of the judge who granted the controversial ruling. It also did not state whether the diverted fund would be refunded to the state’s treasury.

Attempts by PREMIUM TIMES to reach the ICPC spokesperson for comments on the judgement failed. Ms Okoduwa could not be reached on her phone line as at the time of this report.