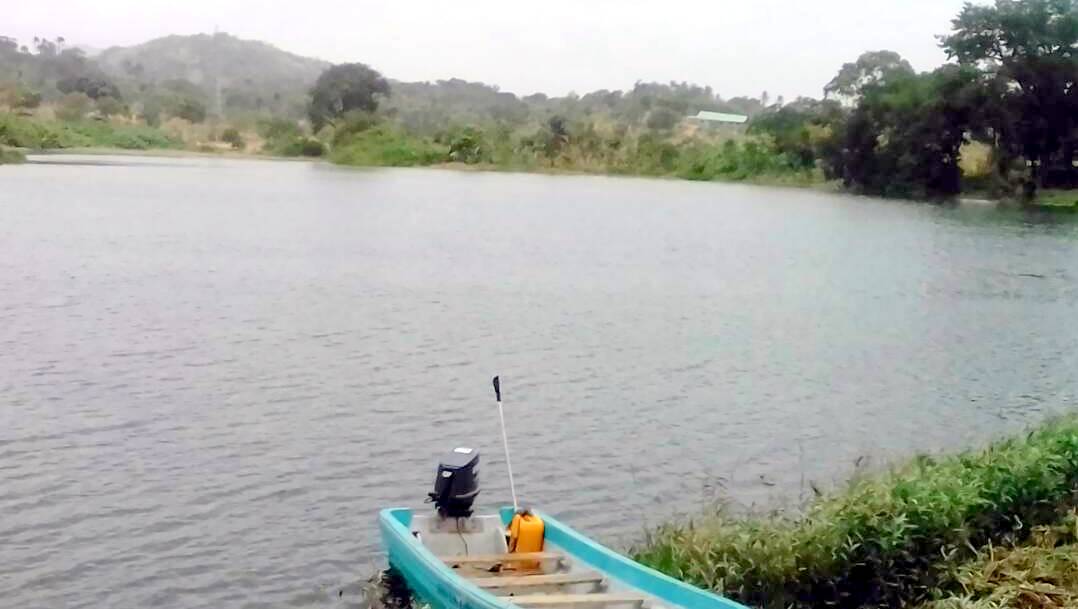 The monies were used to buy ‘non-existent’ vehicles, pay for uncompleted and abandoned projected and spent on other controversial purchases.

This was contained in the 2016 annual audit report released by the Auditor General of the Federation. The audit report revealed how financial mismanagement took place and how some of the projects funded were discovered to have been uncompleted, poorly executed and abandoned.

The report, released this year, also noted how the agency failed to provide receipts, vouchers or contract documents for the transactions made in 2016.

According to the audit report, in January 2016, N29 million was paid to a company for the construction of erosion and flood control structures at Kuchita Area of Kwara North Senatorial District. This amount represents 85 per cent of the total contract sum of N33.9 million.

While the first phase of the contract was yet to be fully completed, the contractor was re-awarded the same contract for N160 million in October 2016 as ‘Phase 2’, for which the sum of N10 million was paid as mobilisation fee.

After visiting the site on a physical inspection tour, the Auditor General of the Federation (AuGF), Anthony Ayine, described the contract as “poorly executed”.

The auditor noted that the two drainages claimed to have been constructed under Phase 1 of the project had already collapsed few weeks after construction.

He also reported that the contract was poorly executed, grossly overpriced at N194 million and no value-for-money was derived from the N39 million already expended in Phase 1 of the contract.

“The Managing Director of Lower Niger, Dr Adeniyi Saheed Aremu, however, has been directed to stop further payment to the contractor, recover and refund to the treasury, the sum of N39 million  paid for work not properly executed and terminate the Phase 2 contract on grounds of non-performance to ensure value-for-money,” the report stated.

Another contract, fencing of Okene Water Works, was awarded to a company for the sum of N51 million, and full payment was made on the project, according to the report.

However, during the auditor ’s physical inspection of the project site, he discovered that the fence was yet to be completed, a development that is a gross violation of Financial Regulation which sanctions any public officer who fraudulently pays money to a contractor for a job not executed.

“Anyone who violates this regulation shall refund, in full, the amount wrongly paid and shall be removed from that schedule and the matter shall be referred to EFCC for prosecution,” the auditor said.

A condition similar to the previous projects was also observed by the auditor on the project for theconstruction and grading of Malete Water Works, Ilorin awarded to a company in October 2013 for  N1 billion.

A complete payment was made for the project but when the AuGF visited the site, he noted that theproject on the ground was not commensurate with the funds deployed.

“While full payment had been made to the contractor, there were some portions of the project poorly executed. For instance, the embankment constructed at the edge of the spillway is already being threatened by erosion,” the AUGF pointed out.

Aside from failure to fully execute contracts that were paid for, the audit report also revealedunaccounted expenditures lumped under items such as, contingencies, manpower development/training, and nine project vehicles.

For instance, N37 million claimed to have been expended from capital vote on sundry recurrent items by the agency, were not properly recorded. In accounting and bookkeeping, sundry expenses are expenses that are small in amount and do not occur often and are usually insignificant.

The report noted that this act is a violation of financial regulations.

The agency also failed to provide receipts for the expenditure of N55 million.

Mr Ayine noted that the managing director, had been requested to present an exclusive report in June 2016, but he was yet to do so as at 2018 when the audit report was released.

This, according to him, contravenes financial regulations that stipulate that evidence of expenditure through receipts, bills, and invoices are required to be presented to the auditor general of the Federation for review.

‘’Expenditure shall strictly be classified in accordance with the estimates, and votes must be applied only to the purpose for which the money is provided. Expenditure incorrectly charged to a vote shall be disallowed, the Managing Director should recover and refund to the treasury, in line with Financial Regulation, the sum of N37 million,’’ the auditor noted.

The report also indicted the management of the agency for failing to account for N78 million. Nine project vehicles supposedly procured at the sum of N78 million in the course of execution of various projects were observed to have been missing in the Authority’s Assets Register. These vehicles were also not presented for audit inspection, despite several requests.

“The inability of the Authority to present both the vehicle papers and the vehicles for audit inspection presupposes that these vehicles which cost N78 million were not procured,” the AUGF said.

The Auditor General also decried the state of Weru Bridge, which had been awarded to a company at a sum of N98 million in November 2015 but left to lie in ruins.

He noted that during the physical inspection of the site in 2017, it was discovered that the contractor had abandoned the site, and the reasons for the abandonment were not disclosed.

Meanwhile, the sum of N26 million, representing 27 per cent of the contract sum had already been paid as mobilisation fee contrary to financial regulations that state only 15 per cent is expected to be paid.

Notwithstanding this gross violation, another N16 million was cited as preliminary expenses, including N2 million ‘’without proof of expenditure’’.

“In my opinion, the total of N43 million committed to this project is not commensurate with the work done,’’ the auditor said.

Repeated efforts to get reactions from the spokesperson of the agency, Lanre Obalowu, were not successful as calls placed to his known telephone lines did not connect.

The mismanagement of funds discovered by the AuGF is not peculiar to the LNRBDA. PREMIUM TIMES has reported on similiar indictments of other government agencies by the auditor general in his latest report as well as previous ones.

The auditor-general, however, has no prosecutorial powers and simply submits his reports to relevant government organs who more often than not do not proceed to ensure indicted persons are held to account.

TEXT AD: Why women cheat: what every Nigerian man should know