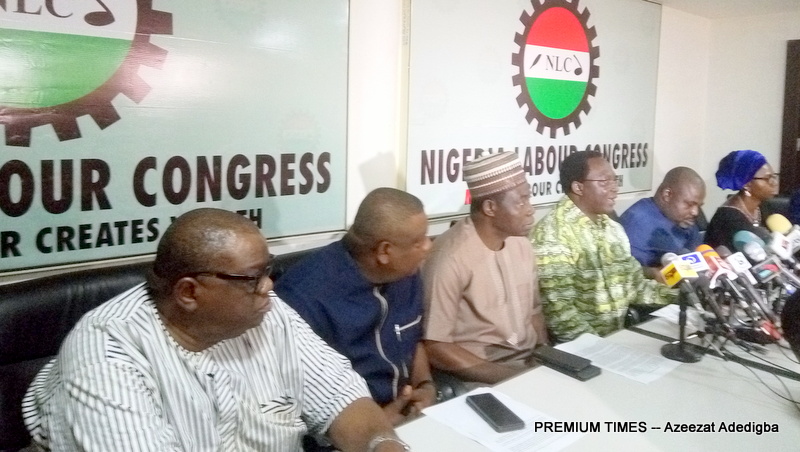 The Nigrerian Labour Congress has suspended its ongoing strike.

The strike commenced on September 26.

The National President of the NLC, Ayuba Wabba, announced the suspension of the strike at a press conference on Sunday in Abuja.

“The suspension takes effect from today Sunday,” he said.

The suspension means workers are expected to resume duties on Tuesday as Monday has been declared a public holiday by the federal government to mark the October 1 Independence Day.

Most state governors as well as proponents of true federalism have, however, argued that states should be allowed to set their own minimum wage especially as many states are barely able to pay the current N18,000 current minimum wage.

On Wednesday, NLC president, Ayuba Wabba, said the union was open to dialogue on the strike.

“Our demand is that the tripartite negotiating council should be called back to conclude its assignment on minimum wage.” Mr Wabba said.

The minister of labour and employment, Chris Ngige, then assured the unions that the tripartite committee will reconvene to complete its negotiation.

“Before the meeting on October 4, all necessary demands by organised labour would have been factored in,” Mr Ngige said.

Boko Haram kills own commander who planned to surrender – Report