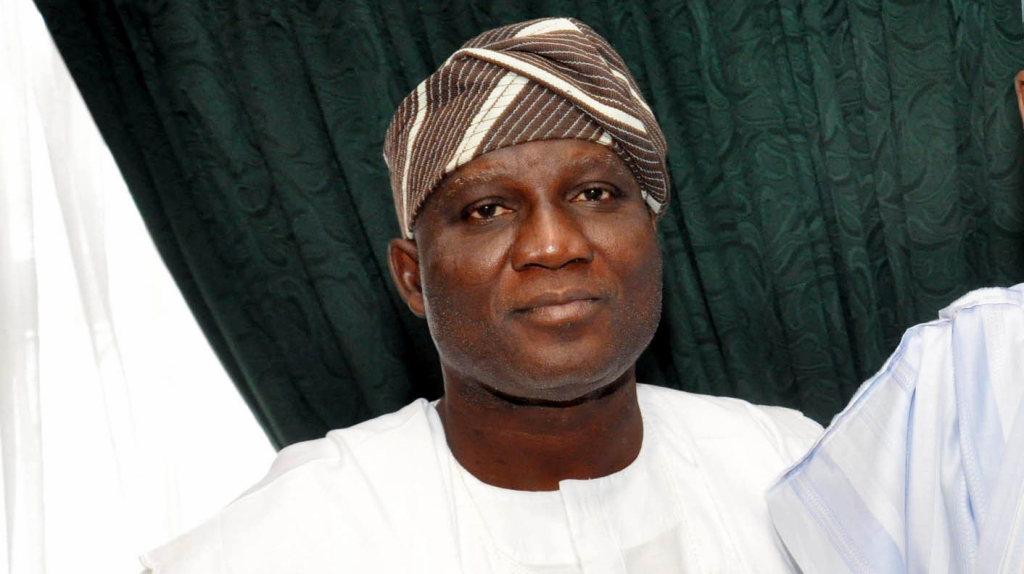 Yusuf Lasun, the Deputy Speaker of the House of Representatives, says he will not leave the All Progressives Congress (APC) inspite of losing the party’s governorship primary in Osun.

Addressing a news conference on Sunday in Osogbo, Mr Yusuf alleged that though there was a conspiracy against him in the primary, he would not leave the party.

The News Agency of Nigeria (NAN)) reports that the deputy speaker was among the 17 aspirants that contested the APC governorship primary in the state on July 20.

He came second with 21,000 votes, while Gboyega Oyetola, the Chief of Staff to Governor Aregbesola won the primary with 127,017 votes.

He said: “Although I was conspired against during the governorship primary, but I will not leave the party.

“I am still attending all the party’s functions to that effect.

“My supporters and I are still members of the APC and we are not intending to leave the party in the nearest future.

“We will do our best to support the party during the Sept. 22 (governorship) election.

“I know in every contest, there will be a winner, whether it is free or not.”

Mr Yusuf, who also alleged that the party did not reach out to him after the primary, said “maybe the party felt I don’t have anything to contribute.’’

The deputy speaker also claimed that many politicians in the state had been alienated from the party due to the agitation over the primary.

“We hope the party members will be able to put behind them all that happened during the primary,’’ he said.

Asked whether he had reached out to the winner of the governorship primary by congratulating him, Mr Yusuf said he had not.

“And till today, nobody told me what my offence was except that some people were saying that I went against the party’s position.

“But for me, what they were referring to as party position was actually the position of few leaders of the party,’’ Mr Yusuf said.