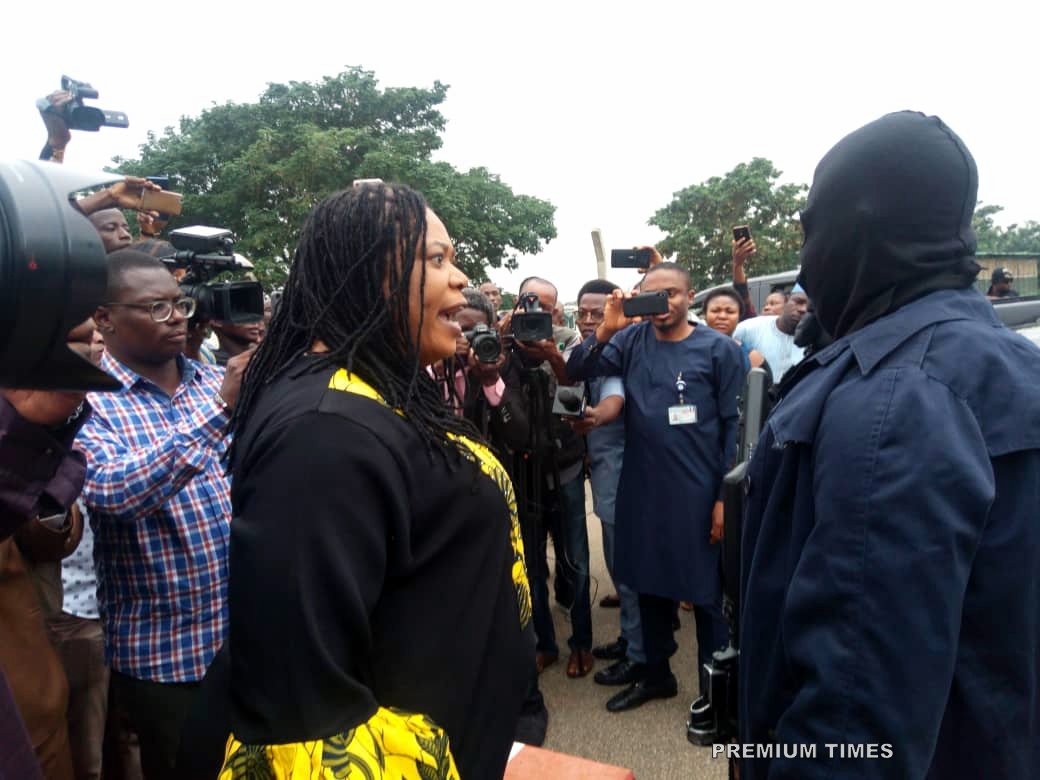 Acting President Yemi Osinbajo on Tuesday summoned the Inspector-General of Police, Ibrahim Idris, and the Director-General of the State Security Service, Lawal Daura, at the Presidential Villa, Abuja, the News Agency of Nigeria reports.

The News Agency of Nigeria gathered that the two security chiefs, who arrived Aso Rock at different times, were to update the acting president on security developments including the blockade of the National Assembly by security officials.

President Muhammadu Buhari is currently on vacation in London.

The police and operatives of the SSS early on Tuesday, blocked the main gate of the National Assembly, preventing lawmakers and staff from gaining access into the complex.

The security operatives, however, later allowed the lawmakers access into the complex while journalists and other staff were barred.

The siege has been condemned by most Nigerians and leaders of the main opposition party, PDP.

The security siege is believed to have been put in place to allow for the forceful removal of Senate President Bukola Saraki from office.

The APC has asked him to resign saying it still controls majority in the Senate. Mr Saraki has, however, indicated that he would not resign as he believes he still enjoys the support of majority senators including some of the APC.