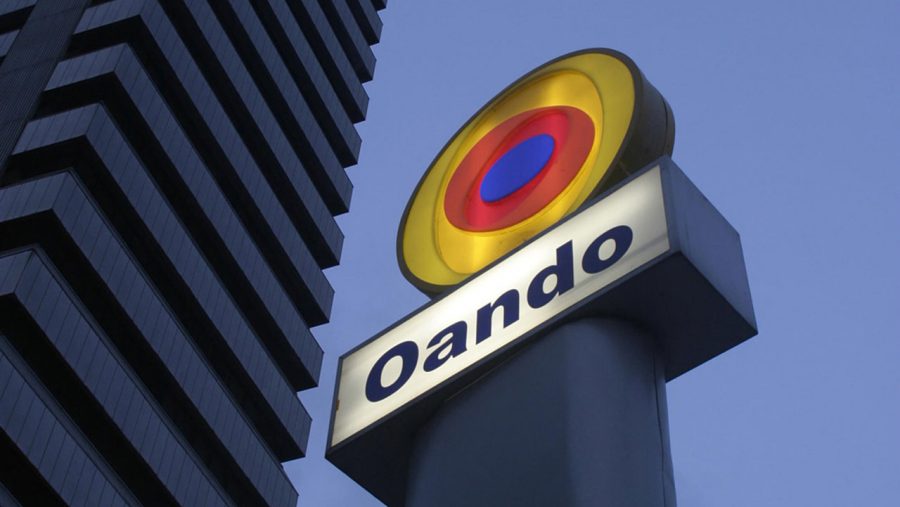 The Senate has approved the payment of N348 billion as outstanding subsidy claims to 74 petroleum marketers.

Others are, Aiteo, Forte Oil, Bovas, Mobil, MRS Oil and Gas among others.

The Senate said the payment is to enable them update all outstanding liabilities and clear all debts, interest accrued and forex differential once and for all.

The approval was sequel to the adoption of the interim report of the Committee on Petroleum Downstream on the Promissory Note Programme and a Bond Issuance to Settle Inherited Local Debts and Contractual Obligations to Petroleum Marketers.

A promissory note is a debt instrument which one party promises in writing to pay a determinate sum of money to the other, either at a fixed or determinable future time, under specific terms.

President Muhammadu Buhari had in March written to the National Assembly, seeking its approval for the issuance of promissory notes to offset inherited local debts.

The Senate eventually resolved to set up an ad-hoc committee to look into the promissory note and bond issuance programme and advice the Senate appropriately.

Presenting the report, the chairman of the committee, Kabiru Marafa (APC, Zamfara Central), noted that continuous delay of the approval of the promissory note request will affect the liquidity of the oil companies and undermine their crucial role in the development of the economy.

The committee also called for the payment of 65 per cent claims to some marketers due to contentions in their figures.

He said while the verified figure was approved by the Federal Executive Council, further verification by the Presidential Initiative on Continuous Audit (PICA) reduced the amount to N407 billion (N407,255,263,288).

The chairman further explained that the controversies including the determination of the terminal date of the subsidy programme, amount to be paid to the OMCs and the interest accrued from June 30, 2017 to date will be taken up and resolved in the final report.

He said the committee will submit the final report in due course and the “submission should be able to reconcile and bring to the conclusion all issues in respect of petroleum subsidy programme implementation and payments.”

He added that further verification needs to be made to ascertain the discrepancies between the OMCs and the recommendations for payment made by the ministry of finance (PICA).

“In this respect, The Committee is of the opinion that interim payments should be effected to the OMCs pending full verification of PICA recommendations and updating on the full implication of interest accruals from 30th June 2017 to date.

“The government’s inability to pay the OMCs as at 30th June, 2017 has further increased its liability since the interest continued running till date, hence, the need for further work by the committee to compile and update the level of indebtedness and its interest accruals;

“However, in view of the fact that the service of the OMCs is very important to the economic development of the country and closely tied to National security, paying the marketers would stem the threat of fuel scarcity, increase economic activities and promote a more harmonious working relationship between the Government and OMCs,” he said.

The Senate also directed the committee to continue its engagement with the Ministry of Finance, oil marketing companies, (PPPRA) and other stakeholders.

The non-payment of the claims is one of the reasons the private oil firms have stopped importation of petrol, leaving the state oil firm, NNPC, as the sole importer.