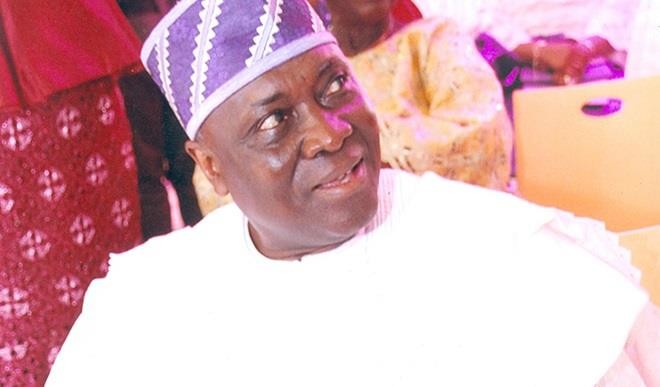 The Senate on Tuesday approved the appointment of a chairman and six members of the Police Service Commission.

Musiliu Smith was confirmed as chairman of the commission while Clara Ogunbiyi, Lawal Bawa, and Muhammad Najatu were confirmed as members.

The lawmakers made the confirmation after voice votes which followed the consideration of a report by the Senate Committee on Police Affairs.

While congratulating the new appointees, Senate President Bukola Saraki said the Senate fast-tracked the approval because of the competence of nominees.

“Let us congratulate the new members of the Police Service Commission and at the same time commend the quality of the candidates that have been nominated and brought forward by Mr. President. It gives us all a lot of hope and encouragement that all our efforts to see that this crucial aspect of our security architecture reform will begin with this process.

“We wish all the members the best of luck. They have a lot of expectation from Nigerians and before this nomination that is why we fast-tracked the nomination. A lot of people are expecting, with their experience, the capacity of the people now in the service commission, to support the police in carrying out the necessary reform that is required; particularly in ensuring that we drive a merit orientated police force, performance driven, that would motivate all the necessary members to do the right thing to provide us security.

“Let us at the same time also ensure that they look into the areas of rewarding performance in being able to compensate those who have worked hard.

“Once again I congratulate these members and I wish them the very best,” he said.