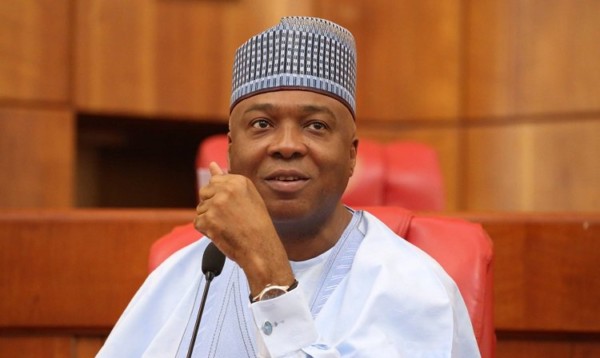 The Nigerian government filed 18 counts of false and anticipatory asset declaration charges against Mr Saraki in 2015.

All the counts collapsed at the Code of Conduct Tribunal in 2017, and the government again appealed the ruling.

The Court of Appeal upheld all but three of the charges, returning them to the Tribunal for retrial.

Mr Saraki’s legal team contested the verdict of the Abuja Division of the Court of Appeal at the Supreme Court, arguing that Mr Saraki had no case to answer.

The Supreme Court in its verdict Friday said the Court of Appeal panel engaged in “forensic somersault” when it held that Mr Saraki should answer three of the charges.

Muguruza, Cilic join top seeds that have fallen at Wimbledon