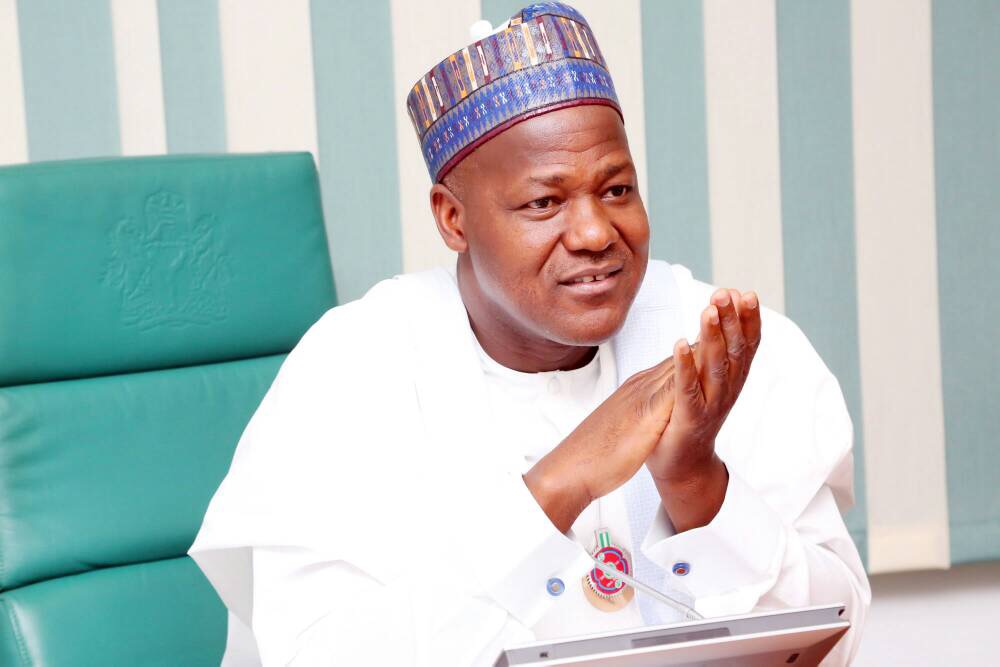 The Speaker of the House of Representatives, Yakubu Dogara, has warned the ruling All Progressives Congress (APC) that it is only by enthroning justice and equity that it will be able to silence voices of dissent and opposition within the party.

According to a statement sent to PREMIUM TIMES by his spokesperson, Turaki Hassan, Mr Dogara spoke on Thursday at a meeting between APC members of the House and members of the newly elected national working committee of the party, led by the chairman, Adams Oshiomhole.

He said the meeting took place at the National Assembly.

According to the statement, Mr Dogara noted that although there is no human endeavour that is perfect.

“APC lawmakers only expect justice, which is indivisible and universal.

“In every family whether it is a nuclear, extended or an organisation there is bound to be problem and that is because we humans that are running those institutions are not perfect ourselves. So we don’t expect perfection from any quarters.

“And once we are able to get these things in their proper perspectives to some extent, we will be able to silence the voices of dissent within the party.

“But that we have problems is perfectly okay, but we mustn’t allow our problems to define us. Rather, we should define our problems as a party.”

Mr Dogara expressed optimism about the ability and capacity of the new APC chairman, Mr Oshiomhole, to tackle the challenges confronting the party.

He said, “I know that you come well prepared; we can only wish you well and pray for God’s additional wisdom because human wisdom won’t be enough as you navigate very treacherous terrain.

“We pray God wisdom for you.”

For his part, Mr Oshiomhole told the lawmakers that “every person matters in our party because all party members voluntarily moved from various political platforms, and dissolved those platforms in order to give birth to the All Progressive Congress.”

He said that the idea of delivering the greater good for the greater number of Nigerian citizens is what binds the APC together and “defines us in spite of the teething problems we were bound to experience that every new organisation goes through.”

Mr Oshiomhole had on Wednesday held a similar meeting with the Senate caucus of the party.

The meeting came as some members, including associates of leaders of the National Assembly, gathered at a hotel in Abuja and announced the formation of the Reformed APC.

The party later on Thursday formally reacted to the emergence of the group, describing it as a mischievous attempt to create an impression that the APC was factionalised.

It warned that it was studying the development and may consider legal action to defend the unity of the party.

1000 public servants for retirement in Anambra, Enugu in 2019 – PENCOM