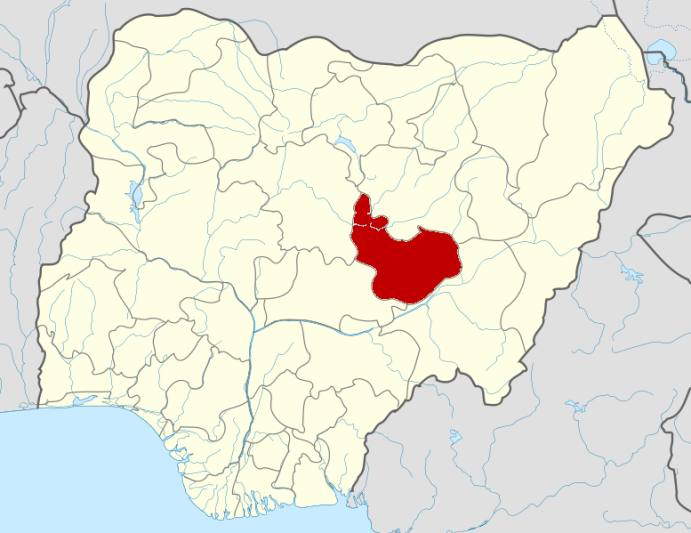 The police have named the four persons shot dead Wednesday night in an attack in the Gashes district of Plateau State.

Three of the victims had the same second names, and appeared to have been members of the same family.

Police spokesperson in the state, Terna Tyopev, gave the names of the victims in a press statement on Thursday.

He also identified the attackers as a suspected herdsman said to be a brother of one of the victims.

Mr. Tyopev said officers had been to the scene of the attack and removed the corpses to a morgue.

“A team of detectives led by the Divisional Police Officer (DPO) Barkin Ladi Division visited the scene of crime for an on the spot assessment.

“The bodies were recovered to the General Hospital Barkin Ladi where they were confirmed dead by the doctor on duty and the corpses deposited in the hospital’s mortuary,” Mr Tyopev stated.

Residents had earlier told PREMIUM TIMES that four persons were killed and 10 others missing following an attack Wednesday night in Gashes.

Two residents of the troubled area, Chuwang Moses and Yohana Samson, in separate interviews told PREMIUM TIMES that most of the community members who escaped into the bush during the attack had not returned home since the attack.

Gashes district has suffered sporadic attacks in recent times. The district head of Gashes was last month attacked in his residence by unidentified armed men who set his house on fire. But the community leader survived the attack.

Attacks on communities have intensified over the past week in Plateau. On Tuesday night, gunmen killed four members of a family in Kwal, Bassa Local Government Area of the state.

PSquare: Why I may consider reuniting with my brother — Mr P