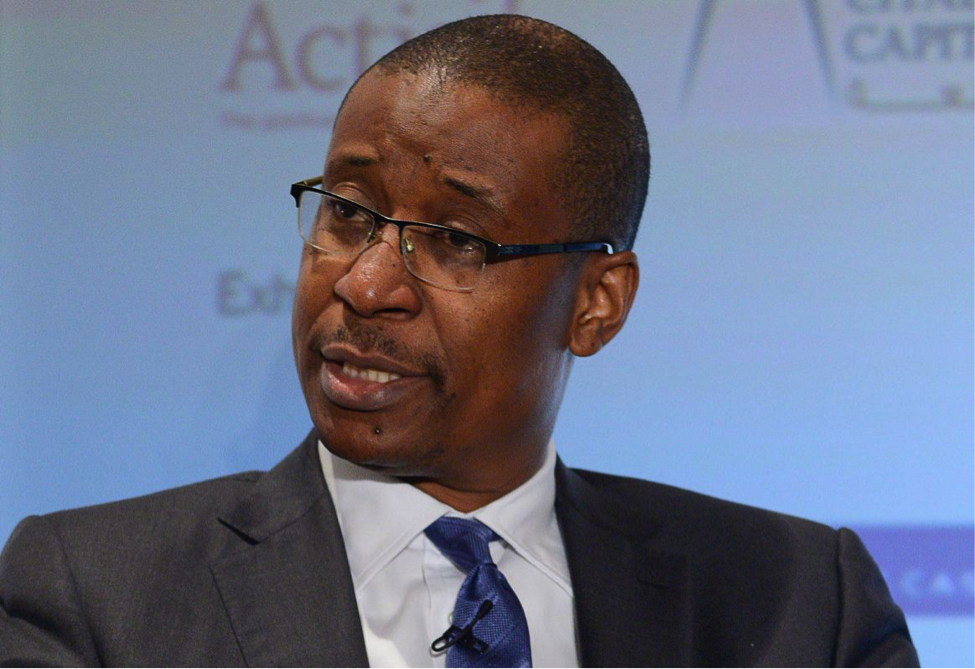 It was confusion galore at the headquarters of the Federal Ministry of Transportation, Abuja, on Wednesday.

Scores of young Nigerians, who travelled long distances from all over the country, besieged the complex to submit applications for foreign scholarships being offered by China Civil Engineering Construction Corporation (CCECC).

But authorities at the transport ministry rejected their applications, saying no such opportunities exist. The youth then protested, and at a point blocked the ministry’s entrance.

In fact, to douse escalating tension by the restless youth, the Permanent Secretary at the Ministry, Sabiu Zakari, issued a press statement Wednesday night suggesting that any claim that the Chinese firm was offering “railway engineering scholarships” is a scam.

But insiders have told PREMIUM TIMES that the permanent secretary and his ministry were not telling the truth.

“The facts are that CCECC, which is building a double-track standard gauge railway from Lagos in Southern Nigeria to Kano in the North, had approached the transportation ministry informing it of its plan to sponsor a number of young Nigerians to study for bachelor degrees in railway engineering in China,” a top official said. He requested not to be named for fear he might be victimised.

But rather than advertise the opportunities to request applications from interested Nigerian youth, the ministry simply contacted top government officials to nominate candidates for the slots, our sources said.

Interested Nigerians without connections to ministers and other government officials were effectively blocked from competing for the scholarships, they said.

Insiders at the ministry also said those asked to nominate candidates include ministers, permanent secretaries, presidency officials and select federal lawmakers. The officials were requested to make the nominations in their personal capacities.

This newspaper obtained a copy of such letter sent by Mr. Zakari to the Minister of Trade, Investment & Industry, Okechukwu Enelamah.

The permanent secretary had on June 7, 2018 written to Mr. Enelamah, and other select top government functionaries to nominate suitable candidates for training as railway engineers in China.

On June 11, Mr. Zakari followed up with another letter to the minister and his colleagues detailing the specific requirements for nominees. He also asked the officials to forward the curriculum vitae and photocopies of required documents to his office before June 20, 2018.

Mr. Enemalah could not be reached Thursday morning. His known mobile telephone line failed to connect. His spokesperson, Constance Ikoku, is also yet to respond to multiple calls made to her.

Selection interviews for the slots, Mr. Zakari had written, were scheduled for between June 21 and 23 at the CCECC headquarters along Airport Road, Abuja.

But despite the cloak of secrecy thrown around the nomination process, the information about the opportunities leaked and was widely circulated on social media. Hundreds of youth from across the country then headed to Abuja to submit applications.

But the transport ministry refused to receive the applications from them, claiming the information circulated on social media was a scam.

Suspecting the officials were trying to restrict the scholarship opportunities to their own nominees, the applicants marched on the office of the Minister of Transportation, Rotimi Amaechi, to protest the alleged manipulation.

But security officers attached to the ministry denied the applicants entry into the premises where the minister’s office is located.

Buhari Abubakar, an applicant who came in from Kano to submit his application, lamented that his trip to the Nigerian capital dug a deep hole in the pockets of his parents.

“I branched CCECC on my way and I was directed to come for result verification at the transport ministry but on getting here, I am seeing something else entirely. When will our government be sincere and help the masses,” Mr Abubakar added.

For Ismail Oyejola, another applicant, “this is a shattered dream for young Nigerians”.

Mr Oyejola added, “My neighbour who works with the Prison Services informed me about the scholarship and asked me to submit but I have been coming here to submit since then but nobody attended to me.”

Nike Abdulrahman, an angry parent who joined in the protest, said, “How can they say our wards are not going to submit because it is fake? How can a letter that has been in circulation from June 12, received and accepted by the ministry of trade and investment on June 12 and has been circulating nationwide be fake?”

She said it was an act of irresponsibility for the ministry of transport not to issue a disclaimer for 11 days during which information about the opportunities circulated nationwide.

“An official in the ministry of transport confirmed to me today that the scholarship is not fake but it’s an internal thing not for the public, you can imagine. This is a fraud on the public. You now raise the hope of youth across the 36 states and then dash it,” Mrs Abdulrahman added.

“We want the National Assembly and president Muhammadu Buhari to look into the matter whether this is true. Why will you allow people to suffer, use their money, use their time, waste the life of their children only for you to tell them at the last minute that it is fake.”

She said the applicants would march on the offices of CCECC on Thursday to see if there would be interviews for the discreetly nominated candidates.

Fareedah Nasir, another parent said, “If it was a fraud, why were they silent? Why didn’t they address Nigerians because the submission ended June 20? We have spent lots of money on transport, accommodation and feeding in Abuja. How can they tell us it is an internal memo?

“We want the ministry to liaise with the ministry of interior to refund monies that have been generated for the past 11 days for children under the age of 17-20 years. We had to do passports because the circular requested for it as a criteria. If the circular is not true like they claimed, they had 11 days to debunk it. But they never did.”

When contacted, the spokesperson of the Ministry of Transport , Yetunde Sonaike, declined to comment for this story. Mr. Zakari himself declined to answer or return multiple calls made to him Thursday morning.

CCECC officials are yet to respond to telephone calls, text messages and email enquiries on the controversy.