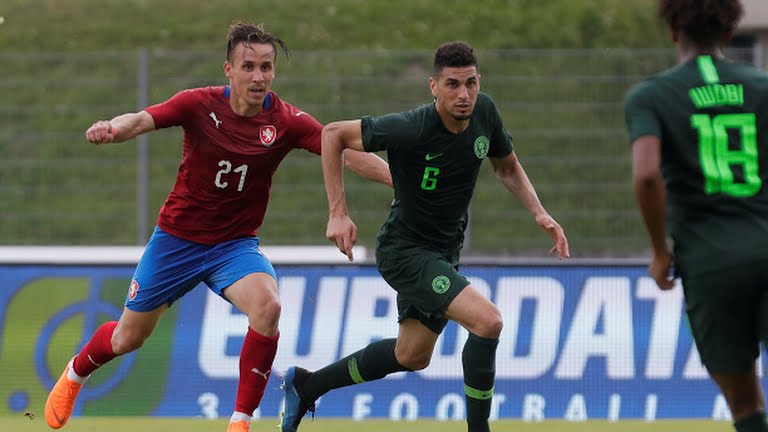 The Super Eagles were far from being cohesive and the team conceded too many set pieces, especially corner kicks, from which the Czech Republic took the lead. Tomas Kalas pounced on a rebound off Francis Uzoho to give the Czechs the lead and the win.

Mikel Obi often left his supposed central midfield role to join the attack, a move that pushed Iwobi to come looking for the ball.

The second half was much better and if not for profligate finishing, the Eagles could have earned a draw.

The match showed that the Eagles are nowhere close to being ready for their first World Cup match against Croatia on June 16.

More needs to be done in the offensive third by the Eagles to give the opposition in Russia some headaches!