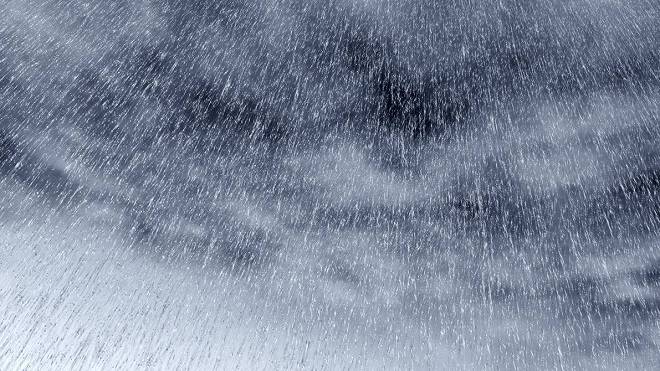 Eight other persons were injured from the effects of the rainfall, an official said.

Some of the areas affected include Jekadafari, Nasarawo, Tudun wada, all in the state capital, Gombe.

The Executive Sectary of the State Emergency Management Agency (SEMA), Danlami Rukuije, said the dead include a prominent Islamic scholar and second Imam of Al-Burhan Masjid in the state capital, Muhammad Bello.

He said apart from residential buildings, households items and properties, several livestock were also killed by the flood.

Our correspondent who visited the affected areas on Tuesday, reports that apart from the three confirmed deaths, many people are feared missing.