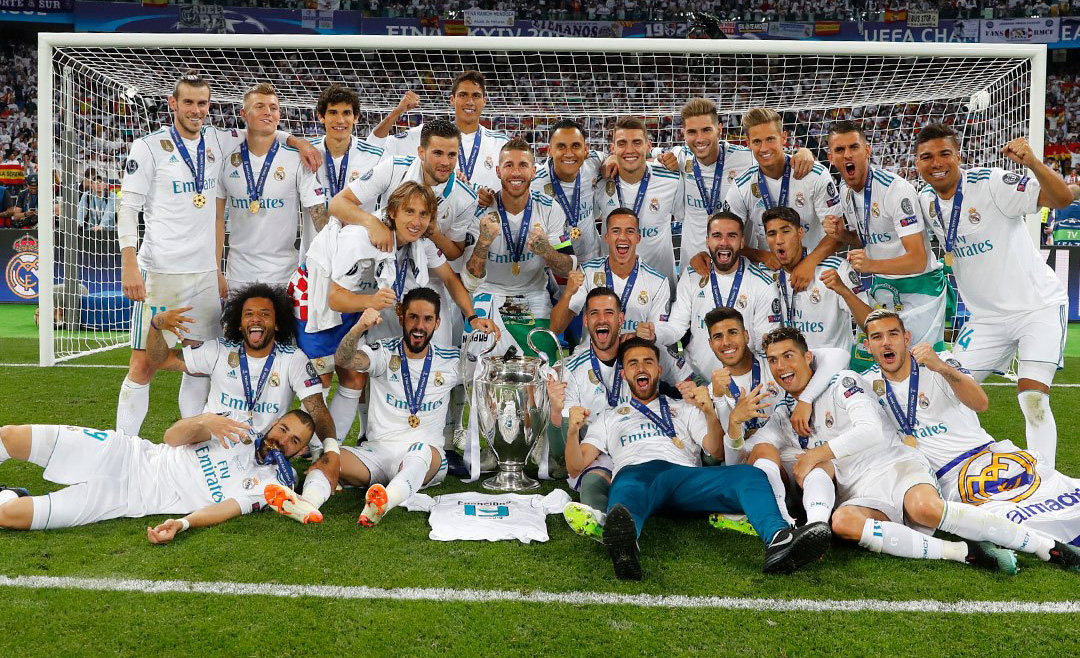 Real Madrid proved once again that they are uniquely made for European final nights but it had a lot to do with early Christmas gifts from Liverpool goalkeeper, Loris Karius, who handed the defending champions two goals.

One goal from Karim Benzema and two from Gareth Bale confirmed Real Madrid as champions of Europe for the 13th time despite an equaliser from Sadio mane in the 55th minute.

After a frenetic start from Liverpool, in which they kept Real Madrid pinned in their own half, it took the shoulder injury to Mohamed Salah to give the Spaniards a foothold in the match. Before the Egyptian left the pitch in tears, Liverpool had attempted eight shots but immediately after he went off, Liverpool were seemingly doused.

They were on the ascendancy toward the end of the first half and took the lead, rather fortuitously in the second half as Karius rolled the ball against Benzema’s outstretched leg.

But it was also Bale’s crowning moment. The Welsh speedster came on in the second half and just seconds later scored a wonder goal, that left everyone watching stunned. Karius then further stunned the crowd as Bale’s speculative shot melted through his fingers.

Real Madrid are champions for a third consecutive time a second time in their history.

I’m happy to be in Nigeria — Ex Argentine star, Crespo