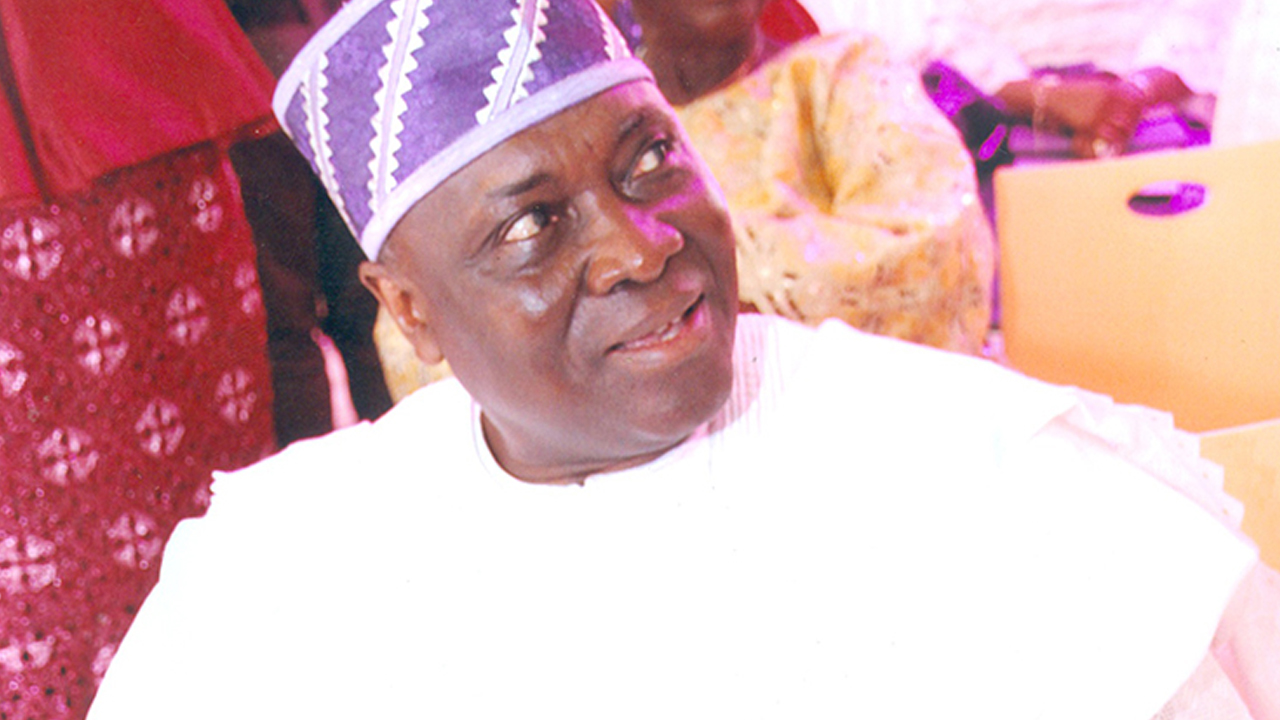 President Muhammadu Buhari has written the Senate to confirm former Inspector-General of Police, Musliu Smith, as the chairman of the Police Service Commission (PSC).

He also sought the confirmation of Clara Ogunbiyi and former Assistant Inspector-General of Police, Lawal Bawa, as full-time commissioners of the PSC. Four other members of the commission were also nominated.

Mr Buhari’s request on Mr Smith and other members was contained in a letter read by the Senate President, Bukola Saraki, shortly after the plenary started on Thursday.

“In compliance with the provisions of section 153 (1) and 154(1) of the 1999 constitution of the Federral Republic of Nigeria, as amended, I write to forward for confirmation by the senate the underlisted names as the chairman and members of Police Service Commission (PSC). I attach here, with their CVs.

“While thanking immensely, in anticipation of the early consideration and confirmation of the above appointments by the distinguished senators, please accept, Mr Senate president, the assurance of my highest consideration,” the letter read.