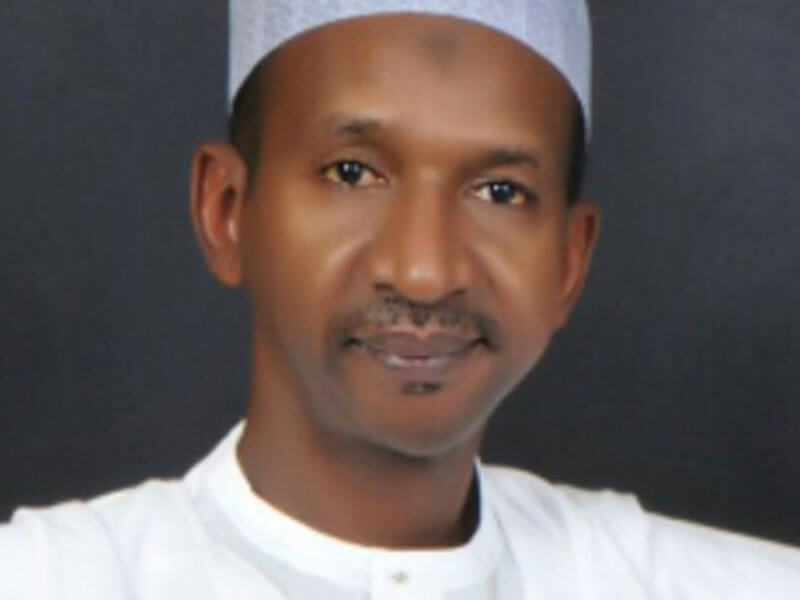 The Bauchi State Governor, Mohammed Abubakar, has accepted the resignation of his deputy, Nuhu Gidado.

Mr Gidado on Wednesday evening submitted his letter of resignation to Mr Abubakar, a day after he returned from a foreign trip.

In his resignation letter which was made available to journalists in Bauchi by his spokesperson, Yakubu Adamu, Mr Gidado said he decided to resign because he currently has “dampened spirit and waning zeal” as it relates to his official engagements.

Mr Gidado said he had, in the early stage of the administration, made his intentions known to the governor to serve only one term in office.

He said “my continued stay will not be fair and truthful to you as my brother and leader, the system we are serving and, above all, to my conscience before the almighty Allah.”

Confirming the resignation, Mr Abubakar took to his verified Twitter handle and stated that “Today, we received the resignation of our Deputy Governor, Engr. @NUHUGIDADO”.

The governor also twitted that “on behalf of the people of @BauchiState, I thank him for his meritorious service while in office.

“He remains vital to our administration and party.

“I wish him well in his future endeavours, and he can count on me for support. I am also optimistic he’ll avail the state his service when called upon in the future.”

Mr Gidado, in his resignation statement, said he, on April 19 in the governor’s office, told Mr Abubakar of his contemplation to “step aside,” if need be, “in order to free my conscience.”

He further said “despite all sir, I regret to say that, it has become necessary to yield to that inner calling, and may this development be in accordance with the blessed will and guidance of Allah (SWT), Ameen.”