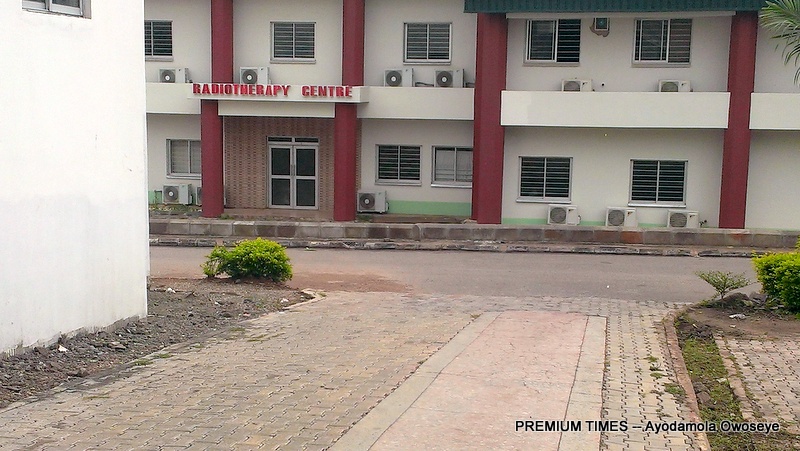 Picture of the environment at the National Hospital

A meeting between the federal government and the striking health workers under the aegis of the Joint Health Sector Unions (JOHESU) has again ended with no agreement, a leader of the union has said.

According to the National Vice Chairman of JOHESU, Ogbonna Chimela, the government in the meeting held Wednesday said they are preparing an offer for the union.

“They said they want to make an offer to us but we don’t know what it is yet until we study it and know if its what we can accept or not,” Mr Chimela said.

JOHESU, an association of health workers except doctors, has been on strike for exactly 22 days.

Patients are worst hit as nurses and midwives — some of the most influential members of JOHESU — have all downed tools in federal health institutions.

PREMIUM TIMES earlier Wednesday reported that the states and local governments health workers had been directed to join the strike by Wednesday, midnight.

State leaders of the union said they agreed to join the ongoing strike so as to mount maximum pressure on government to meet their demands.

“Our position is still clear. The federal institutions are all on strike. The state and local government health workers have joined and it will continue this way till our demands are fully met,” Mr Chimela told PREMIUM TIMES on Thursday.

He added that the government said it will contact the Union by 8 p.m. Thursday for a continuation of the meeting.

When contacted for comments, Minister of Health, Isaac Adewole, said the meeting between the government and the union is still ongoing.

“We are still meeting with them,” the minister said in a text message.

On states and local government health institutions joining the industrial action, he said, “I still need to confirm that.”