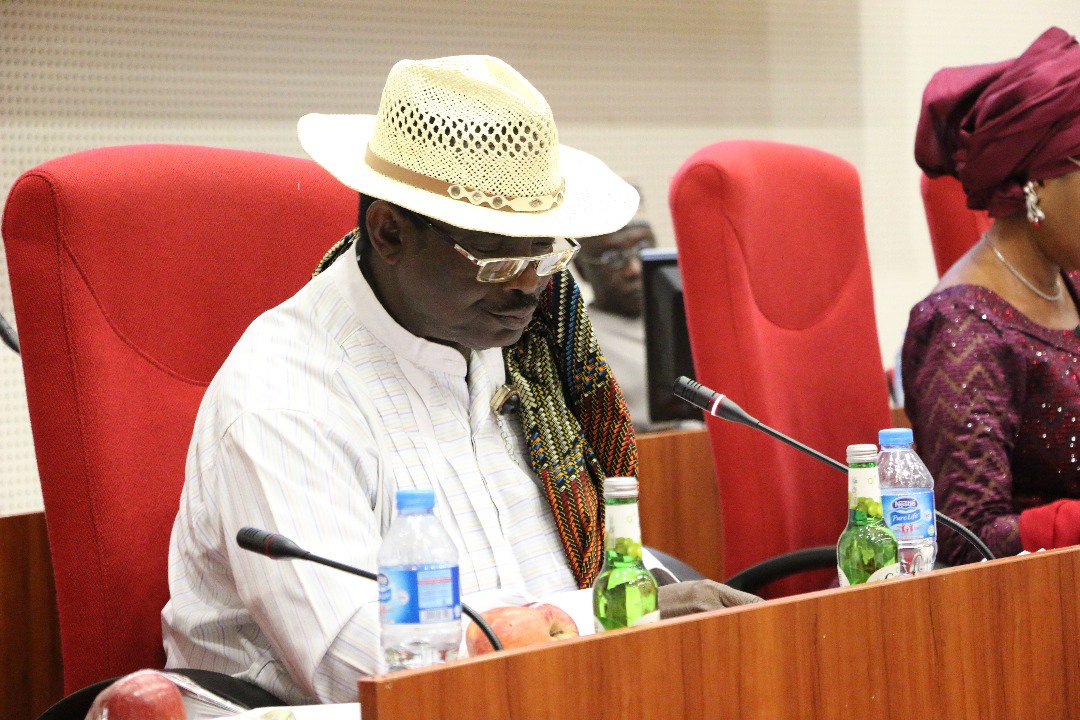 The National Universities Commission of Nigeria has confirmed that Senator Foster Ogola’s Phd certificate is invalid as the institution attended by the senator is among the illegal universities which will be closed by the commission.

The investigation further revealed that the senator has a fake Phd as there was no official site for the university he attended and it is not accredited by NUC.

There is no research paper or thesis to the senator’s name online although he got the degree in 2012.

But, the senator, in reaction to the allegation told our reporter  to “Kindly clarify for me if PREMIUM TIMES does exist, to entertain allegations from third parties whose identities are not mentioned, especially, when they are criminal in nature.”

Mr Ogola referred to the allegation as a product of “mischief makers with a potential to foment distraction from weighty matter of state.”

A Monday Bulletin from the office of the Executive Secretary on NUC dated April 23, 2018  on page  19 listed the senator’s university, The Gospel Missionary Foundation (GMF) Theological University as one of the illegal university operating in the country.

“The National Universities Commission (NUC) wishes to announce to the general public , especially parents and prospective undergraduates, that the under-listed “Degree Mills” have not been licensed by the federal government and have therefore , been closed down for violating the Education (National Minimum Standards etc) Act CAP E3 law of the federation of Nigeria 2004,” the bulletin reads.

The deputy executive secretary of the commission, Chiedu Mafiana, in a phone interview told PREMIUM TIMES that the university WAs not known to NUC as a registered institution.

“Will you want to value a certificate from a university that is not known? If we say the university is not recognised in Nigeria, it means that the certificate it purports to have issued does not exist,” Mr Mafiana said.

The National Universities Commission of Nigeria is a government agency promoting quality higher education in Nigeria.