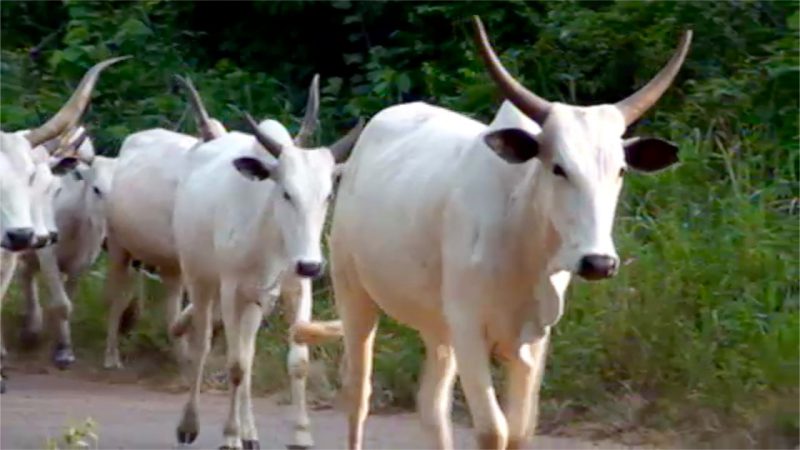 Kenneth Ebrimson, the police commissioner in Zamfara State, has confirmed the death of 15 villagers in the attack on Zamfara communities on Thursday and Friday

Mr Ebrimson told PREMIUM TIMES the attack occurred in a community near the border with Kebbi and blamed armed bandits who have been on renewed killing spree across the state in recent weeks.

The news agency, AFP, however quotes some villagers as saying 27 people were killed in the attacks blamed on a gang of cattle rustlers.

Mr Ebrimson said he had dispatched the area commander to the area to calm the situation.

Hundreds have been killed in attacks linked to cattle-rustling gangs in the North-west state this year alone.

INTERVIEW: How Nigeria truncated own progress in sciences — Nuclear Scientist (1)