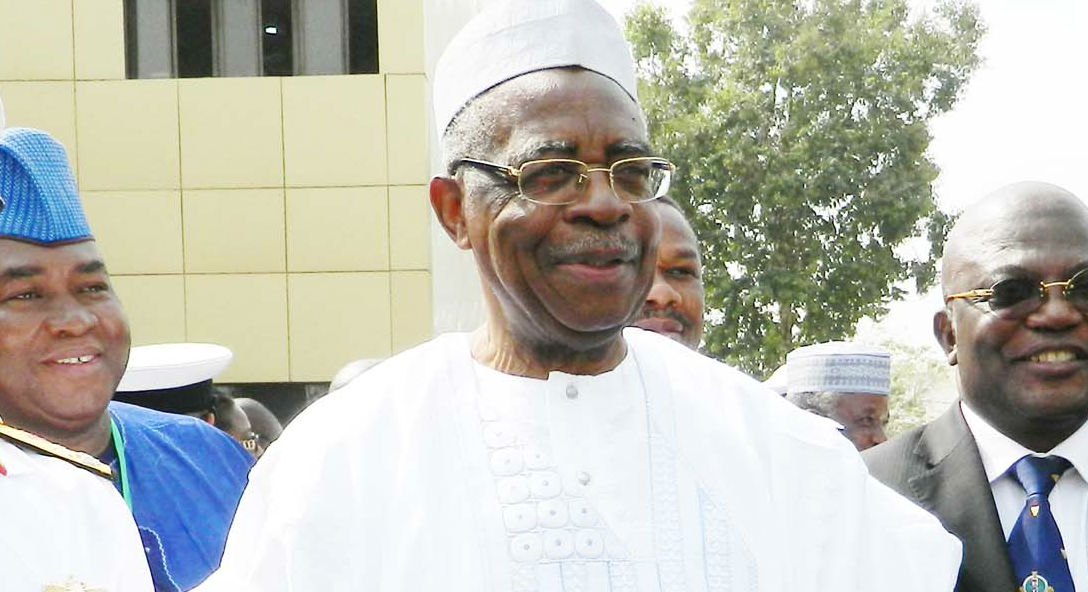 A former Nigerian Defence Minister, Theophilus Danjuma, on Saturday accused the Nigerian armed forces of aiding the ongoing killings in Nigeria, especially the deadly attacks in his home Taraba State.

“The armed forces are not neutral,” Mr. Danjuma said at the maiden convocation of the Taraba State University in Jalingo, the state capital, on Saturday afternoon. “They collude with the armed bandits to kill people, kill Nigerians.”

The speech was broadcast on AIT and clips of it have been posted on the Internet.

Mr. Danjuma, a retired lieutenant-general and civil war veteran, said Nigerians should rise up and defend themselves against ongoing attacks that have left nearly a thousand people dead within the last few months.

The 79-year-old said the security forces, rather than protect the people, “facilitate” the movement of armed attackers and often provide cover for them.

“If you wait for the armed force to stop the killing, you all die one-by-one,” Mr. Danjuma said, adding that people must resist the killings.

“The ethnic cleansing must stop in Taraba State and other parts of Nigeria. otherwise, Somalia will be a child’s place. I urge all of you to be at alert and defend your country. defend your territory, defend your state,” he said.

Somalia has remained plagued by wars since 1999. Analysts widely consider the country a failed state.

“You have no where else to go,” Mr. Danjuma added.

The Defence Headquarters quickly rejected the allegations on Saturday evening.

“General Danjuma is someone we all hold in highest esteem because he served the military with impeccable record,” Mr. Agim said by telephone. “But we reject the allegation completely.”

Mr. Agim said the military would discipline any officer once an allegation of connivance with attackers has been established.

“The Nigerian military as a professional organisation will mete out the strongest punishment to any officer caught to have colluded with attackers,” Mr. Agim said. “But the military as an institution will never sanction attacks on the civilians and we respectfully disagree with General Danjuma.”