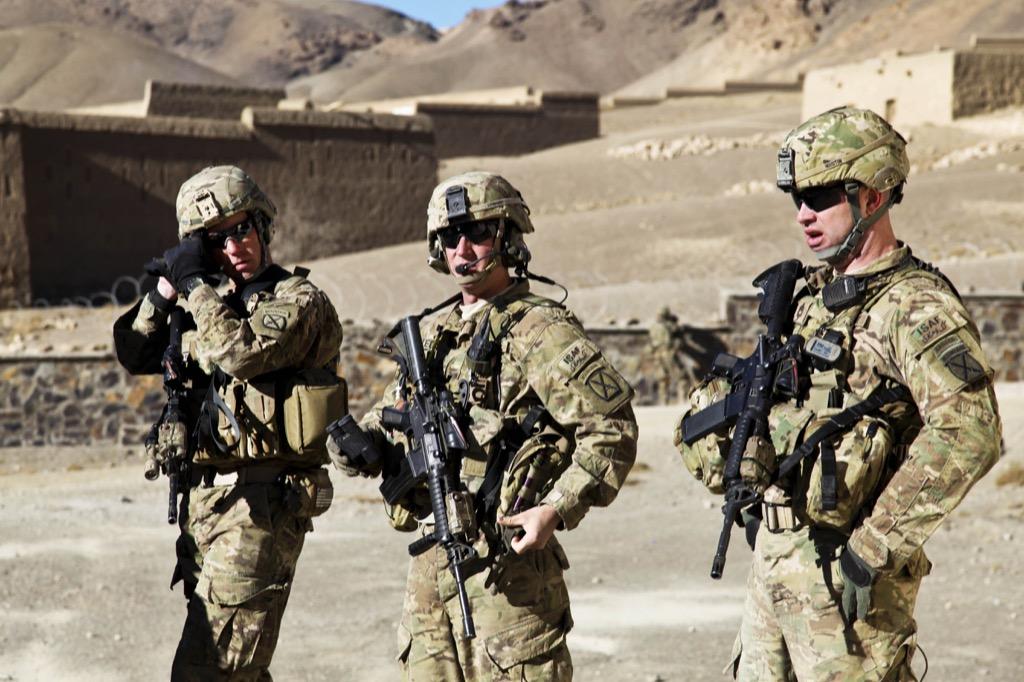 Ghana’s parliament on Friday night ratified a deal granting “unimpeded” access to the U.S. to deploy troops and military equipment in the West African nation in a vote boycotted by the opposition, legislators said.

The Ghana-U.S. Military Cooperation agreement requires Ghana to provide unimpeded access to agreed facilities and areas to U.S. forces, their contractors and other related services.

In the agreement, facilities provided by Ghana shall be designated as either for exclusive use by U.S. troops or to be jointly
used with their Ghanaian counterparts.

“Ghana shall also provide access to and use of a runway that meets the requirements of United States forces,” it said.

According to the agreement, the Americans will use Ghana’s radio spectrum for free and will be exempted from paying taxes on equipment imported into Ghana.

In return, the U.S. will later in the year invest around $20 million in training and equipment for the Ghanaian
military.

There will also be joint exercises.

The red-band-wearing opposition lawmakers boycotted the vote after failing to block approval, leaving behind only members of the ruling party to ratify it.

“We will not be part of the process to endorse this deal in its current form because it is not in our national
interest,” minority leader Haruna Iddrisu said amid banging of tables as both sides yelled at each other.

Ghana and the U. S. have strong diplomatic and trade ties, culminating in specific cooperation between their militaries
in the past.

But critics, including some civil society groups, say this year’s agreement amounted to mortgaging the country’s sovereignty. While some called for its rejection, others wanted the terms overhauled.

“The agreement tells you that the army of another country will come into your town … they’ll import military equipment which even your security agencies can’t inspect, let alone authorise,” Srem Sai,
a university lecturer, said.

“Forget about your tax authorities – they can’t even levy and the army will operate the equipment and drive
them in your streets without your licence. The laws of your country don’t apply to them,” he added.

Scores of protesters who marched to parliament on Friday to persuade the lawmakers against the deal were blocked
by police.
(Reuters/NAN)

Enugu 2019: CAN prays for Ugwuanyi’s re-election