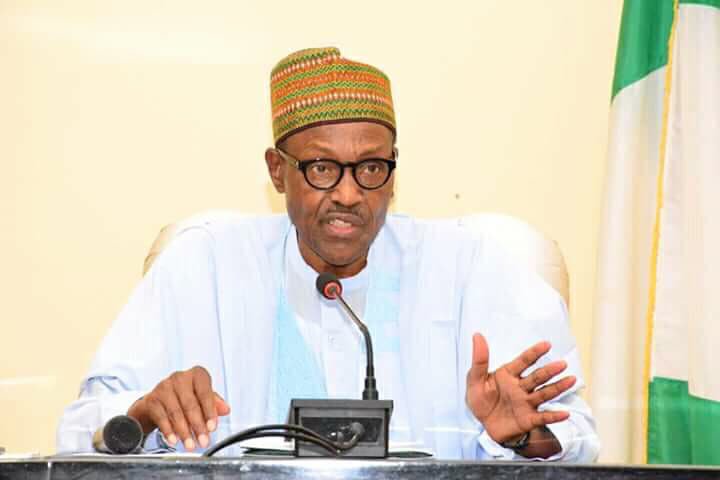 Benue Killings: Why Buhari did not know IGP Idris disobeyed him – Femi Adesina

A presidential spokesperson, Femi Adesina, on Tuesday said President Muhammadu Buhari did not know about the absence of the Inspector General of Police in Benue because he is “not omniscient”.

Mr. Buhari has come under attacks particularly from Nigerians on social media after he told the people in Benue that he was unaware that IGP Idris flouted his order to remain in Benue until peace was restored.

PREMIUM TIMES reported that Mr. Buhari met with farmers, herdsmen, government officials and other stakeholders in Makurdi as part of his visit to troubled states on Monday. He however, denied insinuations that he was not interested in what was happening to Benue State.

“I cannot overlook the killings in Benue or any other part of Nigeria. I cannot do that. I am genuinely worried about the attacks in Benue and we are doing everything to end them,” he said.

Mr. Buhari however said he was surprised that the IGP, Ibrahim Idris, did not spend 24 hours in Benue when he directed him to relocate to the state and remain there till peace was restored.

“I am getting to know this in this meeting. I am quite surprised,” he said.

The reason the president did not know that IGP Idris disobeyed his order remained unclear. PREMIUM TIMES had On February 1 published exclusive details of how the IGP left the state shortly after he visited.

Speaking Tuesday morning, Mr. Adesina said the president has other channels of information but does not receive all information.

“It just tells you that the president is not omniscient,” Mr. Adesina said.

“As president and commander-in-chief, he has other channels, but it doesn’t mean that he gets every information under the sun.”

When told that when it concerns security, the president is expected to be adequately kept abreast of development and must be in the know, Mr. Adesina said such expectation was incorrect.

Commenting on why there had been killings in places like Plateau State even when the president visited, Mr. Adesina said the lessons from such occurrence is that security is a collective responsibility.

“What Nigerians expect is that the president would be like a knight in shining armour who comes to settle all security issues even in wards and villages and hamlets. No, it doesn’t work that way,” he said.

Confirmed! Woods is great for golf